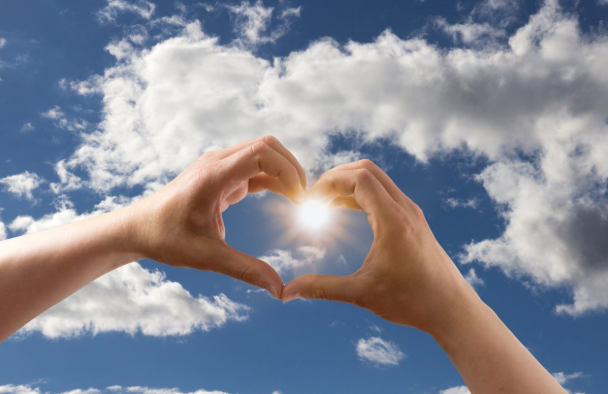 Ripple (XRP), the third biggest digital currency continues to gain momentum globally along with a growing valuation and popularity. While the ever talked about Bitcoin is already known internationally taking the lions share of media coverage in regards to cryptocurrency, it is prudent we do not forget the other virtual currencies that are also on the rise, trying to compete for the top slot.

Ripple is one of the virtual currencies trying to dethrone Bitcoin; it is a currency exchange, remittance system as well as a real-time gross settlement system or RTGS all at the same time. Ripple which is also known as Ripple Transaction Protocol, shortened RTXP, is built upon a consensus ledger, a distributed open source internet protocol, and a native virtual currency known as XRP.

Developed in 2004 by a code pro and web designer, Ryan Fugger in Vancouver, British Columbia, Ripple was officially released in 2012 and has ever since enabled secure, near instant, low cost international financial transactions of any magnitude with no chargebacks.

For its principle, Ripple (XRP) is based on a shared, open ledger or database, using a consensus procedure that allows payments, remittance, and exchanges in a distributed process. Ripple Labs Inc. which was formerly known as Opencoin Inc. are the brains behind the development of Ripple.

Ripple prices have gone through many highs and lows over the past few months. At the beginning of this year, Ripple started off on a high note with an incredible peak hitting an all-time high of about $3 in the whole process.

Since then, the currency has been going through significant slowdowns recording price falling to a low of $0.46 over the months. Despite the disheartening trend experienced, it appears the much-awaited recovery is finally here with us.

At the time of writing, the past 24 hours has seen the price value of Ripple (XRP) shotting up by an impressive 5% after months of stagnation. Ripple (XRP) has exploded, and the upsurge rally is all set to take the currency’s value to a more lucrative height.

Yesterday, Ripple Labs’ day began on a good footing with a valuation of $0.5 and a close at $0.63. XRP’s market capitalization also, shot up, as it went from an approximate $19.8 billion to $24.7 billion recording close to a $5 billion improvement in 24 hours.

The week-long period has been quite optimistic for the virtual currency as XRP was on a stagnant trend that boomed just like last two days. At the beginning of the week, Ripple prices were $0.475 where it picked up momentum to reach and close the week at $0.63. Ripple (XRP) market cap too went up adding $6 billion in its capitalization, from $18.6 billion to over $24 billion.

Going by what many market experts are saying and predicting, Ripple will continue with this positive growth pace until it hits the $0.8 mark.

As expected in the cryptocurrency industry, Ripple might experience some resistance on the way, but as to when that resistance is going to be experienced remains a mystery. Until then, the virtual currency is showing signs of moving even further from the projected price of 0.8 US dollar to even reach the 1 US dollar mark soon.