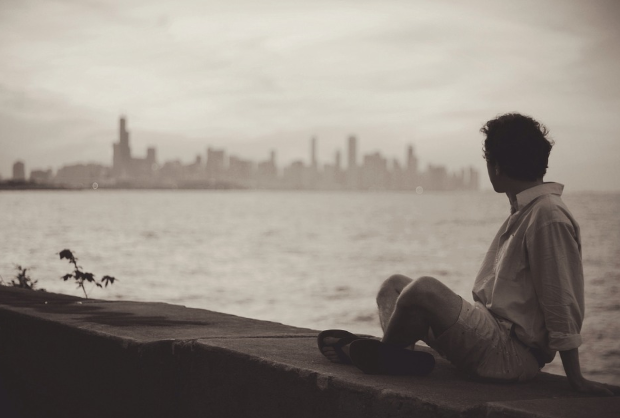 If you like to keep updated with cryptocurrency news, you already know that everything everybody has been writing about for the past seven months is the current bearish market. It’s slow, most coins are losing value, and there is no end in sight. But is a long bearish run such a bad thing?

I don’t think so. If you’re going to make any money out of cryptocurrencies (assuming you’re not mining any or own a bank) it will be by buying low and selling high, and nothing brings prices lower than bearish markets.

In short: the current market affords us all the opportunity to buy as many cheap tokens as possible, and hold them until the next bull comes. This takes a bit of research, discipline, and patience but if you have those qualities, you’ll find a way to make today’s market work for you, say, a year from now. I show you five coins that could be the way to go.

The Stratis blockchain project and its token (STRAT) have a very low profile within the cryptosphere, yet, it’s a coin with immense potential and fantastic room to grow. It’s currently trading at 1.65 USD, but not too long ago it reached heights of 20.89 USD. The project’s and asset’s lack of fame make it an especially good opportunity because you can find a treasure that nobody else is looking for.

It’s a robust project that aims to make blockchain adoption as painless as possible for both developers and partners, and it’s currently working on making its blockchain available in mobile devices. Bitcoin has shown us many times over that fame does not equate performance, so don’t make the mistake of ignoring Stratis just because it’s not in the news all the time.

It was the best coin last year, and this year, it’s cheap (around 0.35 USD now after the latest bear run). Ripple is probably the most finely focused blockchain project in the world, and it’s recruited a lot of big players in the global financial industry to go along with it. And now, it’s also a consumer currency that can be used by retail users. When the market leaves behind its current depression, XRP will be one of the coins that will lead the charge.

Backed by IBM, Stellar has been gathering a vast amount of new partners that will make XLM a currency that is useful for all kinds of institutions and persons. It was the only token that grew in price during last month, but it’s still very cheap right now (20 cents at the time of press). Stellar is Ripple’s direct competitor, which is hardly surprising as both projects were founded by Jed McCaleb. It’s promising, it’s growing, it has real-life value, and it’s undervalued. It’s an excellent opportunity.

Cardano is one of the world’s respected blockchains, and ADA is one of the best performing tokens because of the reputation they have achieved through an adamant commitment to scientific principles and peer-reviewed research. In this project, the emphasis is on reliability and innovation.

Nothing is ever rushed, and any Cardano technology is deployed only when it works perfectly. It’s been involved in zero scandals. And it’s also cheap. The main reason to trust Cardano and ADA is, quite simply, that they will certainly won’t slip, whatever comes.

You’ve probably not read a lot about DigiByte. Well, let’s start from the beginning: it costs less than three cents right now which gives you the chance to buy a lot of tokens with very little money, that in itself, is worth considering. It’s been a very innovative project, if low-profile, and it presents its technology as faster, more secure, than any other.

It’s been around for four years already, and it’s managed not just to survive but to be a stable presence and value in the cryptosphere. Like in the Stratis case, the lack of bells and whistles shouldn’t deter anybody from considering this asset seriously.

What will it take for Litecoin (LTC) to reach $1000 after crypto-bloodbath now?