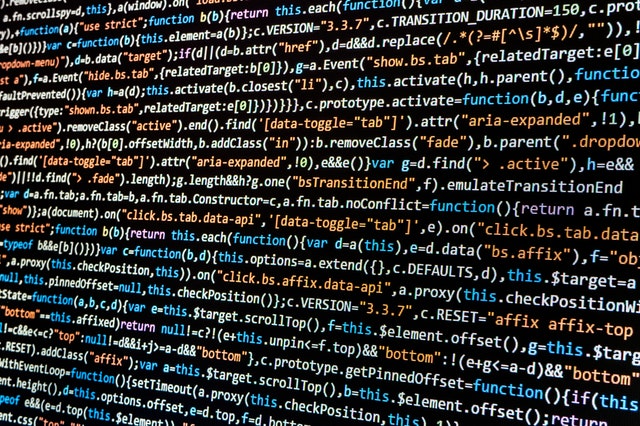 Most crypto enthusiasts will agree that the recent 51% attack on Verge coin has raised a lot of concerns over the security of most if not all digital currencies. The hack on the Verge Blockchain resulted in a loss of over $1 million worth of XVG coins after a hacker managed to control and manipulate the Verge network.

Well, think of the Blockchain as a governing system that depends on the consensus of all working agencies. In such a setting, the rules and regulations governing the entire system not to mention the decision-making process will be determined by those who control a majority of the entire ecosystem. In this case a 50 plus 1 percent stake. In terms of a Blockchain network, a 51% attack occurs when a single entity manages to control more than half of the network’s nodes. This kind of control gives the entity ability to change the network’s rules and protocols. Essentially, a hacker can manipulate mining protocols and manage to mine coins at the lowest level of difficulty. The hacker can also enable a double spend on the network or even shut down the entire network.

In response to the attack, a part of the Verge community took it positively and supported the Verge team as they continue to patch the problem. However, the Digibyte community has been concerned about the DGB Blockchain and here is what the DGB team had to say about the possible vulnerabilities on their own Blockchain.

“To those asking about the Verge attack & if the #DigiByte #Blockchain is vulnerable to the same attack. Absolutely not. We fixed this problem with #DigiShield & #MultiShield in 2014. $VXG allowed up to a 2 hr discrepancy in block times & used “Dark Gravity Well” for difficulty.”

The response came as a post on Twitter and sparked a conversation about the true state of DBG’s Blockchain. In fact, one of Digibyte Foundation ambassador (Josiah Spackman) came out with a post on Medium illustrating how Digibyte is built to withstand such an attack.

In the event of a 51%attack on Digibyte, the Digishiled’s dynamic difficulty retargeting would kick in on every single block and essentially stop the hacker from getting away with free coins. AS illustrated by Spackman, the hacker would actually need a 91% control over the hash power of one of the algorithms which are impractical even though it can be done.

In addition, Digibyte is already planning a fork later in the year that will make the DGB Blockchain ASIC resistance to some algorithms such as Qubit and Groestl. The team plans to put in more GPU friendly algorithms in place for better distribution and decentralization. With more decentralization comes better security on the network.

Will EOS (EOS) Edge Out Bitcoin Cash (BCH) After Its MainNet Launch?