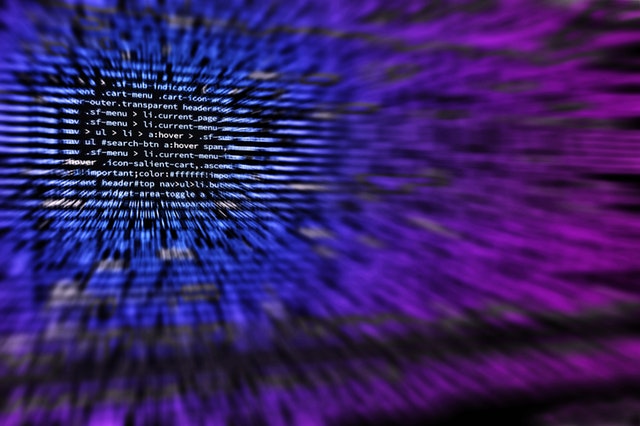 In the fast-paced world of digital currency, factors like tight security protocols and anonymity play a vital role in investors’ decisions. Initially introduced as DogeCoinDark, Verge has come a long way from its fledgling stage. Operational from 2014, Verge was rebranded in 2016 and its value soared exponentially in the subsequent months.

Verge, which has been accepted in the mainstream crypto space for its tight security features, boasts a transparent ledger that allows users to keep a track of their transactions while it protects users’ real identities. As a privacy-centric currency, Verge has created a lot of excitement, drawing thousands of investors to its platform. Recently, Verge made headlines for its partnership with porn.hub, which now accepts verge as a payment option.  If you are updated with the developments on this blockchain, you are likely to be aware of the hack which took place in April. As per the latest updates, Verge (XVG) has succumbed to a similar attack for the second time in less than two months.

Going by the report published on BitcoinTalk, the attacker has forked the blockchain through a striking 51% DDoS attack. It seems that the attacker exploited a bug in the XVG code by setting a false timestamp on blocks and mining new blocks in the meantime. The following segments explain the details of the hack that has alarmed many users across the community.

Verge Has Been Attacked for the Second Time in Two Months

At first glance, the attack can be seen as an attempt to disrupt the transactions by overloading the network. It goes without saying that the DDoS attack was used to stop other people from accessing resources within the blockchain.  In what can be considered a massive hacking incident lasting a couple of hours, XVG has lost more than $1.7 million. Tracing the recent developments of Verge, a similar attack was reported last month, wherein over 25,000 XVGs were stolen.

Ocimer, or the Bitcoin.org user who had notified about the attack, revealed that the attack was a result of the same glitch that has been exploited by the attackers last time.

The Vulnerabilities on Verge Blockchain

The privacy-centric cryptocurrency is not entirely free from limitations, as it has suffered some tough luck when it comes to security breaches. From Verge’s twitter account hack to exposing users’ IP addresses due to internal vulnerabilities, Verge has seen it all. The limitations on the blockchain haven’t prevented Verge from engaging in serious business. Speaking of the security breaches and internal vulnerabilities, mention can be made of three notable features of Verge that put it at risk of potential attacks.

To execute the attack, the attacker submitted multiple blocks containing an incorrect timestamp, which made the executives believe that blocks weren’t coming in the right intervals. This prompted the algorithm to lower its difficulty by a huge margin, almost on the order of 99.999999%. As Verge’s hashrate was forked among five different algorithms, the attacker could pull off the 51% attack, redirecting all the coins to his/her account.

At first blush, there are not too many differences between the two attacks. The most prominent difference, however, is attacking the two algorithms at the same time, which was not the case during the first attack. The attacker has used Scrypt and Lyra2re to accomplish the hack this time, causing Verge to lose over one million worth of XVGs.  While the users reported of disturbances within the network, it couldn’t be determined whether the explorer made an attempt to block the attack or the code of the explorer was facing problems keeping up with the mining pace. As of now, above $1.7 million worth of XVG has been mined by the hacker.

Will EOS (EOS) Edge Out Bitcoin Cash (BCH) After Its MainNet Launch?

EOS Blockchain Production and Reasons to List EOS on Coinbase