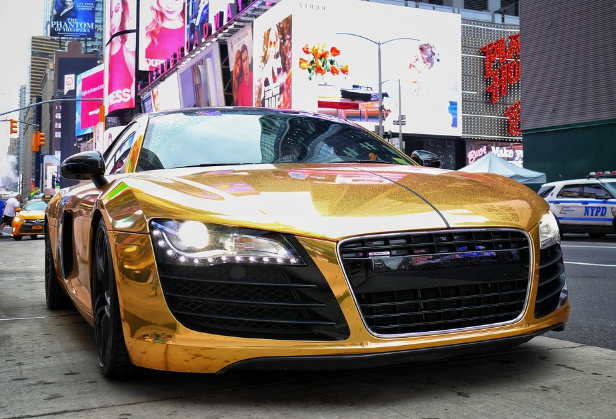 By now you must have heard about Cardano (ADA) considering the amount of attention it has been getting of late. Launched in September 2017, Cardano (ADA) has managed to quickly make a name for itself as one of the top 10 virtual currencies in the market with a market cap of $3,381,881,920 (at the time of press).

If you are wondering what the future holds for Cardano (ADA), then you are reading the right article. In this writing, I am going to try and share with you relevant Cardano price prediction giving you also an overview about Cardano (ADA) and what makes it stand out.

What is Cardano (ADA)?

Like Ethereum, Cardano is a blockchain technology that was created for the development of smart contracts and decentralized apps. And just like Ethereum where Ether is the digital currency or token used to facilitate transactions on its platform, ADA is the default virtual currency for Cardano’s platform.

However, Cardano offers superior technological improvements over other digital coins such as Ethereum as it aims to develop an accessible, interoperable 3rd generation blockchain. Shockingly, the brain behind Cardano (ADA) is non-other than one of Ethereum’s co-founder, Charles Hoskinson who conceptualized it in 2015 and later launching it in 2017.

Unlike other virtual currencies, Cardano did not commence with promotions immediately after formation. In fact, the now number 7 cryptocurrency in the market was worked on for over two years before the management decided to launch it to the public.

Within a month into existence, the digital coin became popular in the crypto market getting listed in some of the leading virtual currency exchanges in a short time. The value of ADA, which was initially at 0.021 US dollars at the time of launch, hit a high of 1.22 US dollars early this year.

Value growth of over 5,000 percent in barely four months. During the same time, Cardano’s market capitalization grew from $0.56 million to a whopping 31 billion US dollars.

Investors found the digital coin as a viable investment asset due to Cardano’s substantial technological superiority it offers over other virtual currencies, and due to a competent and transparent team behind its operations.

Different crypto analysts have conflicting opinions concerning Cardano’s price prediction for the year 2020. For instance, the technical analysis done by longforecast.com show that Cardano’s price valuation in December 2020 might be at $1.89 which is seen to be a more realistic forecast for the fast-growing crypto.

In regards to its position in the market, there is an alternative prediction for the digital coin:

However, Cardano (ADA) future prices depend on market shifts and waves, and it is paramount to note we cannot give exact predictions since more superior cryptos and blockchain technologies keep on popping up from time to time. Still, all in all, as things stand, Cardano is ‘red hot’ investment opportunity and could have given the birth to many cryptocurrency multimillionaires when we reach 2020.

Why is Bitcoin price going down again?