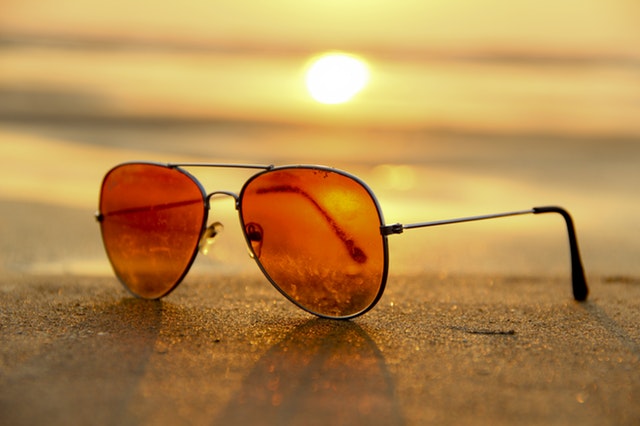 After a small price increase at the end of July, many crypto price analysts believe that August will be the month when the real bull run will come.

Is a new bull run about to start?

The current crypto market cap is at around $300 billion, which many price experts decided to view as a sign that a new bull run is about to take place. The current situation is similar to that of the early June when the market cap was last seen to hit $300 billion in total. Back then, the market was still extremely bearish.

Now, the situation seems to be changing for the better, and in the last few days, the prices of many cryptocurrencies were on a rise. Since then, the prices once again dropped, but many see this as a small setback and are preparing for the real bull run.

The cash flow increased significantly last week when Bitcoin hit $8200, and many cryptos, including Cardano (ADA), NEO, EOS, and others, have seen several percents large increases. While not that many altcoins have seen big increases, Bitcoin was the one that led the price shift. Even so, the majority of the crypto supporters have seen this as a positive thing, and an indication that the market is ready for a period of recovery.

Despite the fact that there were some significant changes in the prices of several coins, there were also those who experienced some losses. Because of that, there are also some analysts with a pessimistic view of things, claiming that this situation might lead to the disappearance of several altcoins.

Right now, Bitcoin continues to dominate the market with around 46% of the money. However, this percentage fades in comparison with Bitcoin as it was back in 2013 when it dominated with 75-90% of the money in the market. Still, this is a significant rise from the situation as it was earlier this year when BTC’s market dominance went down to barely 30%.

What will happen to altcoins?

If we take a look at the cryptocurrencies’ short history, it is clear that the largest price shifts usually come at the beginning of the year, as well as at its end. For example, the last December has seen Bitcoin hit $20,000, while Cardano exceeded $1.20, and NEO managed to hit $162 per coin.

Then, as soon as January came, the majority of cryptos dropped significantly. In July 2017, however, Bitcoin lost much of its dominance, dropping to only 40%. At the same time, however, a lot of altcoins rose, some even threatening to overtake if the situation were to continue. Now, it would seem that the history is repeating itself for Bitcoin, with its dominance being at 47%. However, the same cannot be said for altcoins, which are dropping even more, instead of rising like they did last year.

This is the situation that has led to a lot of conflicting opinions on what will come next. Some believe that the bull run is about to start within days, while others claim that this might be the end of all altcoins. If true, then this latest price increase was the false sign of hope for many investors, and altcoins might truly be at their end. However, the situation might not be so grim, and a lot of altcoins might survive, even if the majority were to fall.