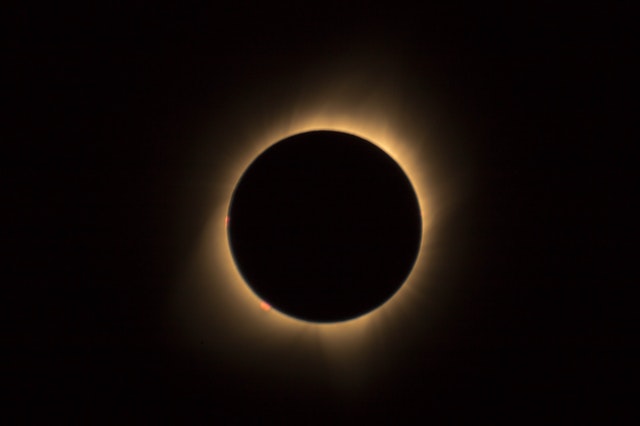 Exactly on the same day (July 30th) Justin Sun and the Tron Foundation launched the Tron Virtual Machine (TVM), the Cardano (ADA) project also released its IELE Virtual machine testnet. This new testnet will allow for developers to explore smart contracts as the team at Cardano plan on integrating the Virtual Machine into the Cardano blockchain. In the announcement, the Cardano team stated the following:

“We are excited to announce the IOHK launch of the second Cardano testnet, which is for the IELE virtual machine (VM) and follows the recent launch of the KEVM testnet. The technology is not only an important step on the Cardano roadmap but also for the industry – in offering robust and reliable financial infrastructure.”

The announcement would go on to add how developers would use the new VM:

“Developers now have the opportunity to play around with the smart contracts technology that will eventually be offered as part of Cardano, and to provide their feedback, which we look forward to receiving over the coming months.”

“IELE is a virtual machine, with its attendant low-level language, designed to execute smart contracts on the Cardano blockchain.”

It is with the last statement that one begins to wonder if Cardano has all along been the silent Ethereum Killer and not Tron and Zilliqa as earlier predicted. The IELE Virtual Machine has been created through a strategy to make secure, reliable and efficient smart contracts that are easier to write. Many of the benefits on the Cardano Platform will appear later on but Solidity programmers will enjoy the following:

Also to note is that the IELE virtual machine’s instruction set is modeled after that of LLVM. LLVM is an open source technology that’s widely used, most notably in Apple’s toolset for building iPhone and Mac apps.

It is therefore with all these technological developments that it is safe to conclude that Cardano (ADA) can indeed end up being the Ethereum killer rather than Tron or Zilliqa. One advantage that Cardano has, is that the project has evolved out of scientific philosophy and a research-based approach. This means that every aspect of the project has been carefully scrutinized and tested before released to the public for use.