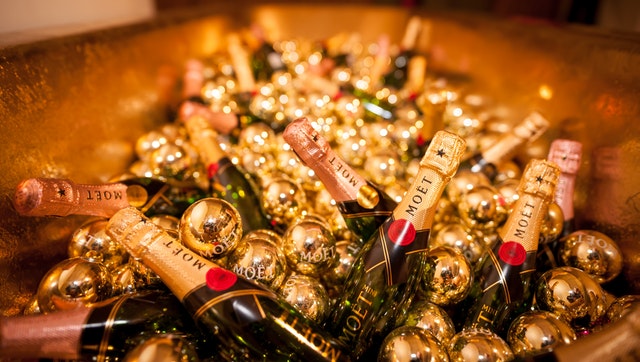 In a tweet on the 30th of July during the launch of the Tron (TRX) Virtual Machine, Justin Sun celebrated his birthday as well as reminding us of how young the Tron project is for it was its one year anniversary. In the tweet that can be found below, Justin summarized the highlights of the project thus far:

1 year ago today, I gave myself the best birthday present–launching #TRON. It's been exactly 1 year. Looking back, it's amazing how one simple idea took root & grew. We are now top 10 crypto, a community of 2M, bringing 100M BT users a better UX. 2018, GO #TRX! $TRX pic.twitter.com/EzoqQwmOoS

What about the Return On Investment (ROI) for ICO participants?

Traveling back in time and researching the initial conditions of the TRON ICO, we find out the following:

It is with the last fact that we want to explore the ROI for the initial investors of the project. The current price of a TRX coin is $0.035 at the moment of writing this. When we use this figure and that initial token price, we find that the Tron project has generated a Return on Investment for its participants, that is valued at 1,742%.

Looking at the peak value of TRX back in January, we find that TRX was valued at $0.25. Anyone who had held on to his or her own TRX tokens from the ICO phase and sold on that day in early January made an ROI of 13,000%. During this time period, TRX was a top 6 coin. Plans are underway for TRX to make it back to the top.

In conclusion, the Return on Investment on the Tron project is justification to congratulate Justin Sun and the Tron Foundation for a job well done one year later. Not too many blockchain projects make it to their 1 year anniversary. The same applies to regular business enterprises. Most new businesses fail within the first year. Some business experts put this figure at 50% while others say it is 30%.

During this one year, the Tron project has managed to withstand FUD from all corners of the globe. Justin Sun and the team have worked tirelessly to silence the naysayers by launching a functional Tron mainnet platform and other wonderful developments such as acquiring the file-sharing platform of BitTorrent and the Tron Virtual Machine. There are many more good years ahead for the Tron project. Therefore, it is still wise to keep HODLing as well as stocking up on more TRX when the chance arises.