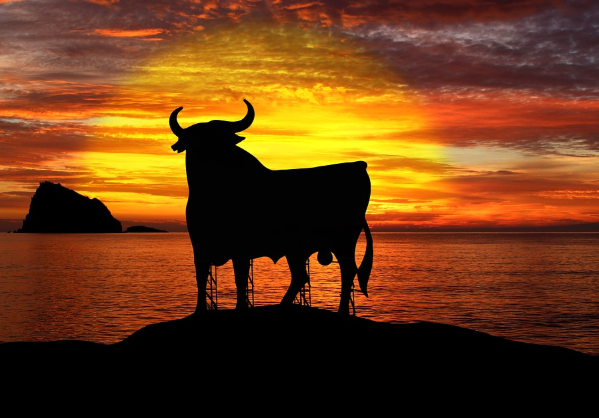 In the wake of the latest price appreciation of the leading cryptocurrencies such as Bitcoin, many crypto pundits and experts are trying to come up with reasonable explanations on the sudden price movement being witnessed in the market. Some analysts are leaning towards a short squeeze argument while others argue that the rumors doing rounds on an imminent BTC ETF pronouncement from the SEC have been the driving force behind the new market hype.

Even though the prices have shaken a bit after SEC thrown BTC ETF case file in the air, currently, Bitcoin is on an upward trajectory and back on winning ways once again. In the last one month, the market has witnessed the prices of virtual currency rising by 33 percent and appreciating by 20 percent within the last few days (until the Bitcoin ETF wasn’t rejected).

However, the question many investors are asking is the present value increase foretell the start of another market rally for Bitcoin and other major virtual currencies?

The Price Surge Case for Bitcoin

Protagonists of Bitcoin are standing on their ground and claiming the number one ranked digital currency’s price surge could be the starting point of a bull run that is similar to the one that was witnessed in the latter quarter of last year when digital currency’s value hiked to almost 20,000 US dollars.

According to the CEO and founder of a cryptocurrency-focused investment company, BKLM LLC, Brian Kelly, while talking to CNBC, big traders and sellers have exited from the virtual currency space leading to the drawdown of Bitcoin’s prices.

However, due to Bitcoin’s exchanging share of the overall virtual currency markets, Bitcoin’s dominance in the crypto market space has increased and solidified remarkably. The more investors exchange using BTC, the stronger it becomes. The last few weeks has seen the cryptocurrency’s dominance rate move up, signaling investor confidence and trading into cryptocurrency.

News development has also played a significant role in propelling Bitcoin and cryptocurrency market in general into the mainstream consciousness. I am talking about the news such as:

Recently, major digital currency investment company, Pantera Capital disclosed to the world a mind-blowing return of more than 10,000% on its fund. Announcing the news during their 5th year anniversary, Pantera shocked the market airwaves with their pronouncements via email of their envious returns with the company still bullish on Bitcoin and are likely to continue investing in the number one cryptocurrency in the market.

Pantera is devoted to some leading distributed ledge companies and virtual currencies, with its portfolio reading names such as Zcash, Korbit, Bitstamp, Ox, and Polychain.

Other Cryptocurrency news such as the HashFlare Bitcoin mining resumption news, Coinbase Internal probe, and Bitcoin cash allegations are positively impacting Bitcoin prices and the general cryptocurrency market. A majority of the top ten cryptos in the market are starting to make a come-back, we are carefully monitoring the situation, but a continued price surge is expected in the market.