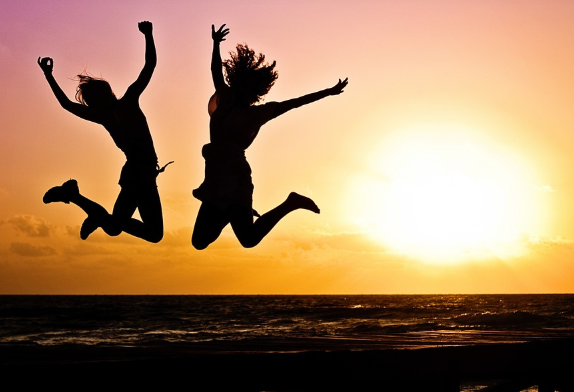 Coinbase, which is one of the top exchanges in the world with a value of about $8 billion have achieved great feats. The company recently acquired a $20 billion prime client and got its ads back on Facebook (everyone has as Facebook resumed crypto ads).

One of the big problems why institutional money is not invested is due to the lack of a prime brokerage and many institutions don’t want to risk losing their funds left on exchanges. However, Coinbase has gotten a big solution to this and also, the company wants to present a margin finance before the year closes, thus, enabling institutional players to trade effectively.

Coinbase has a lot to celebrate this week; one of them is that its ads are back on Facebook. Coinbase CEO Brian Armstrong posted on Twitter:

After Facebook banned adverts concerning cryptocurrencies in January, the social media restructured its policy in June. However, ICOs aren’t still allowed to be featured on the social media.

Bitcoin’s ETF Case to be Approved by SEC Very Soon

Bitcoin’s ETF may be the first file that gets approved by the SEC now. Lately, the number of positive comments have increased due to the second round of opinions disclosed by the SEC on the 27th of June in regards to Bitcoin’s ETF filed by CBOE. In regards to the approval, lots of crypto investors pored on SEC website; one of them said:

“Dear CBOE, you need to understand that the whole world wants Bitcoin and Cryptocurrency, in general, to be legalized in the United States and in all parts of the world. ETF is a security and needs to be considered a security by the SEC.”

“Bitcoin needs regulations and what better way to be officially viewed as a security by the SEC? American institutions need to see the future in Blockchain, Bitcoin, and Cryptocurrencies. The Whole American community asks you to officially allow Bitcoin ETF to be traded.”

ETF is a stock traded on different stock markets that have bonds, stocks, commodities, and so on. ETF is a preferred choice by most investors due to the fact that it has huge daily liquidity and the charges aren’t exorbitant.

Indeed, the influence of CBOE and crypto enthusiasts will see that the United States regulators bring up a great solution. SEC will announce its final decision on the 16th of August; undoubtedly, a favorable and good conclusion by SEC for the approval of ETF will push a bullish run in the market.

Do not sell your Bitcoin or Tron anytime soon! Here is why