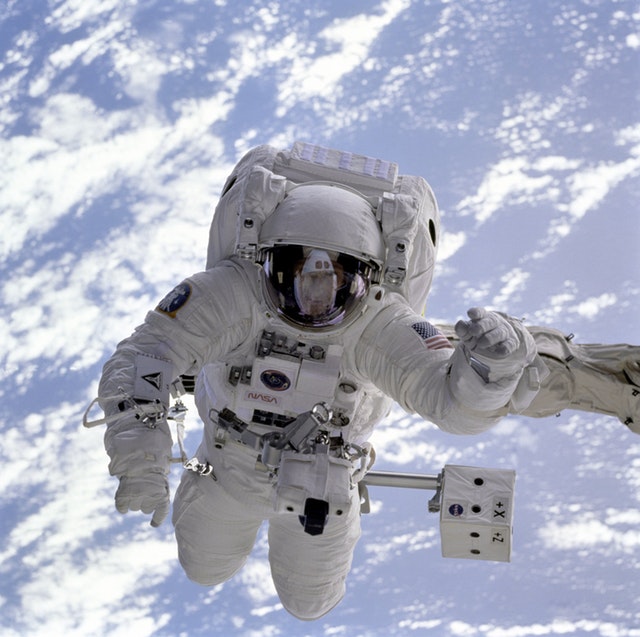 The problem with modern day digital media is that it is very easy for a small story to be blown out of proportion. There is also the tendency of taking one serious issue and hammering it down the minds of the audience to the point where they are afraid to think otherwise. Take the case of XRP (XRP). Ask any crypto-trader or enthusiast out there why they have not bought XRP and they will tell you that the SEC has not made a decision on whether or not it is a security. They will also quote Coinbase in saying that XRP is not decentralized enough as prescribed by the Digital Asset Framework at the exchange. There is also the issue of pending lawsuits against Ripple.

But what they forget, is that XRP is making inroads in the countries of India as well as Japan. There is also an untapped market in Africa that is known to embrace micropayment platforms such as MPesa (Mobile Money transfer). This means that XRP can dive in and catapult itself to the stratosphere of mobile payments in Africa.

From the point of view of a global citizen, the decision by the SEC and that of Coinbase not listing XRP are inconsequential to the expansion of the digital asset across the globe and its potential in solving real-life problems.

Take the case of India. Ripple opened a new office in Mumbai and is planning more banking partnerships despite the ongoing RBI ban. There is also the question of the Indian government favoring digital transactions over paper money to curtail corruption. What better way to do that than by using XRP. As a matter of fact, XRP is widely available in the two local exchanges of Zebpay and Unodax. The digital asset is a base pair on both exchanges.

Moving over to Japan, the SBI Holdings firm has been bosom buddies with Ripple since 2016. The SBI Holdings company has even launched the SBI Virtual Currencies exchange (VCTRADE) that has XRP written all over it. There is also the remittance wing of SBI Holdings known as SBI Remit that is powered once again by xCurrent.

The topic of xCurrent brings us to the Santander Bank in Europe and its OnePayFX mobile App that allows for the ease of transfer of funds from within Europe as well as South America. There is also the ability to send between the two said continents with plans for continual expansion.

In conclusion, global adoption of Ripple banking products and XRP will be the major factor in determining the future of the two entities. The United States has proved to be somewhat hostile to both Ripple and XRP despite the fact that both were created in the US. Perhaps what might happen, and in the words of Bob Marley,  is that ‘The Stone that the builder refuses, will always be the head cornerstone’. Ripple and XRP will continue to prosper outside the United States.

Here Is How BitTorrent Is the Golden Goose for Tron (TRX)