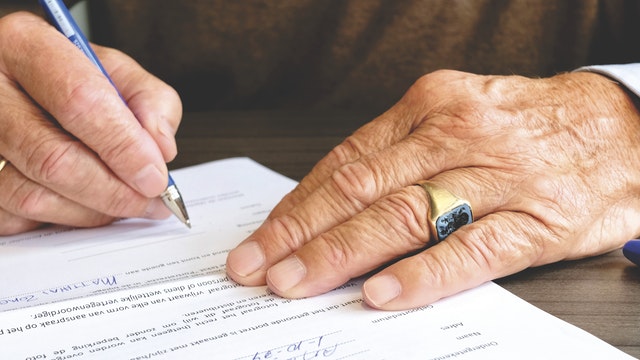 Yet another lawsuit against a cryptocurrency known as Ripple (XRP) claims that this crypto is actually a security. The lawsuit was filed in San Mateo County, in Superior Court of California by David Oconer, one of the state’s residents.

Ripple (XRP) has, no doubt, contributed a lot to resolve some of the problems of the modern transactions system. However, this did not prevent multiple parties from filing lawsuits against Ripple and claiming that it is actually a security.

The newest lawsuit came from California, filed by one of the state’s residents, David Oconer. According to Oconer, who has filed a lawsuit in the Superior Court of California, the company Ripple has created XRP in order to fund its own operations by using token sales. Oconer’s lawsuit has named Ripple Labs, the company’s CEO, Brad Garlinghouse, as well as XRP II and 25 other unnamed individuals as defendants.

Part of the lawsuit states that Ripple (XRP) has sold tokens that have all the attributes that would indicate that the XRP is a security. However, the lawsuit also states that the defendants did not register them as securities. Additionally, the purchasers of XRP have bought it expecting to make a profit, inspired by defendant’s frequent highlights that buying the coins would earn them additional money.

Basically, just like other lawsuits against Ripple, this one also claims that the parties that purchased XRP, Oconer included, did so expecting to earn money, which clearly did not happen due to constant price drops. Now, Oconer wishes to sue the company for damage. Additionally, he noted that traditional securities give purchasers a certain amount of control over the company that is selling them, while RIpple does not.

He even accused Ripple of being in complete control of the currency and XRP ledger, and that Ripple’s network is not decentralized.

This is not the first time that Ripple was accused of these exact things, and in the first suit Ripple was represented by Mary Jo White, SEC’s former chair, as well as one of SEC’s former officials, Andrew Ceresney. So far, it is unknown whether they plan to represent the company in other suits as well.

What is currently known is that Ripple will be represented by Skadden Arps, a law firm from New York, in at least one of the suits.

Ripple’s stance towards the XRP has not changed, and the company’s CEO has already stated publicly that XRP is not a security. He continues to claim the XRP is decentralized, and that it has separated from Ripple Labs. He also said that buying XRP coins doesn’t give investors ownership of any part of Ripple, the company.

The lawsuits against Ripple continue to pile up, and the company has yet to comment on the recent development.