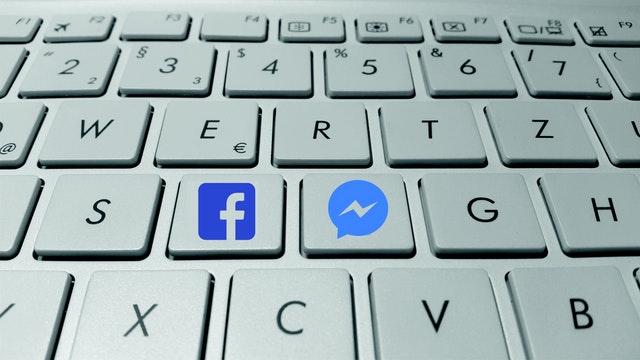 Facebook has decided to go back on its decision to ban cryptocurrency-related ads from the platform. The original ban came earlier this year, in January, due to a large amount of fraudulent advertising. Now, the ads will return, but only those belonging to pre-checked firms.

Back in January 2018, one of the biggest social platforms, Facebook, decided not to allow cryptocurrency-related businesses to post ads. The ban came after the platform noticed that the increase in the value of cryptos has started inspiring a lot more people to join the crypto world. This by itself is not harmful, but the increase in crypto prices also inspired many to start offering fake services and trick the new, unsuspecting investors.

Facebook decided that these deceptive and misleading ads are not tolerable, and has, thus, banned all crypto-related advertising material. Now, the company came to a new solution to the problem, and the ads can finally return, like the platform promised at the time.

As part of their increase in security, those wishing to advertise crypto-related services will have to submit a special kind of application. The application will also have to contain proper licenses, as well as various documents that prove that the firms actually have a legitimate business background. The documentation will then be reviewed and checked by Facebook’s staff, which will then approve or deny the companies from posting ads on the platform.

Facebook is not the only social platform to have done this, and many have recognized the dangers that their users can face due to these fake ads. Only a few months after Facebook introduced its ban, Google did the same. Twitter and Snap decided that they need to improve their ad policies as well.

The decision to allow ads back to the platform will not include all ads, however. According to Facebook’s new policy, ads on ICOs and binary options still won’t be accepted by the platform. Apart from these two, all other aspects of the crypto world will once again be advertised as long as their documentation checks out.

Despite this, Facebook’s team has encouraged users to report all inappropriate ads that they might encounter. This might mean that not all ads will be checked, only the companies that wish to post them. For the time being, Facebook’s team will listen to the customer feedback, and make new decisions accordingly.

The decision to return ads to Facebook is not that surprising, considering that the growing popularity and interest in cryptos will allow the platform to profit from the ad revenue. Not only that, but the company also seems to have developed an interest in the blockchain technology as well. In fact, according to some reports, Facebook has even prepared an entire team led by David Marcus, dedicated to studying blockchain, and proposing ways that it can be used for bettering the platform.

Some reports even claimed that Facebook might develop its own cryptocurrency in the future and that it might be used for microtransactions, such as those involving gaming. No official statements on this have been released, and for now, it all comes down for speculation by the crypto community.

Additional rumors say that Facebook’s interest in cryptos has grown so large that the company might even try to acquire Coinbase. Neither Facebook nor Coinbase commented on this, but the speculators believe that doing something like this would be extremely beneficial to both companies.

Coinbase is currently serving around 10 million customers, but the number of Facebook’s users exceeds 2 billion. This means that any crypto that Facebook might choose to introduce in the future will have an unimaginable reach than any other currency, traditional or crypto. Still, until some major issues have been resolved, mainly the question of centralization vs decentralization, it is not likely that Facebook or any other large social platform might make this step.

For exchanges, ICO’s & casinos there is an alternative, a crypto advertising network called Coinzilla, that can provide banner ads and native ads on over 400 crypto related websites.