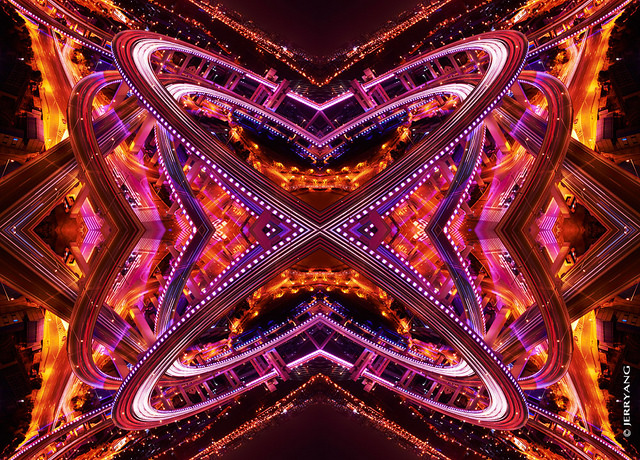 According to the recent reports, Atomic Wallet has decided to start supporting Monero (XMR) in the near future. This addition of a new crypto to the multi-assets wallet will arrive within the next two weeks, according to the Wallet’s announcement.

Monero (XMR) is one of the cryptos with the strongest focus on privacy and anonymity around. This is exactly why many have chosen it to be their crypto of choice, despite the fact that Monero doesn’t get the same kind of attention as the other digital coins.

Of course, such strong focus on user privacy and its untraceable nature have made Monero one of the favorite cryptos of the dark web as well, where it is being used for the purchase of illegal goods and services. Naturally, this does not sit well with the governments around the world, since they are at a serious disadvantage when it comes to stopping such illegal activities.

With that in mind, it is not that surprising that the exchanges and service-providers that accept Monero usually receive a lot of heat when they announce their support to this coin. That is the biggest reason why not everyone is willing to add support to XMR, which is what makes Atomic Wallet’s decision a big game-changer for this coin.

Let's make a bet! We will add @monero to @atomicwallet in two weeks. And for on-chain anonymous $BTC – $XMR #AtomicSwap in less than two months. Remember this tweet! #Monero @fluffypony pic.twitter.com/8ABWPLrcaI

Atomic Wallet is a multi-assets wallet, which is much more user-friendly than Monero’s own GUI wallet. Still, the crypto community has recently proposed that the wallet does some remodeling, so that the first-time users can find their way around. As part of the changes that the wallet has decided to make, it also came to a decision to add a few extra coins, with Monero being one of them, and the other being QTUM, which was already added on June 25.

Not only that but the wallet announced on Twitter that they will also support XMR – BTC swaps, which will arrive in the next two months. These swaps are called atomic swaps, and they basically use smart contract to enable the direct exchange of cryptos. The part that makes them different from regular exchanges is the fact that these transactions are not supervised. They can be done cross-chain, or even off-chain completely.

Return of Monero via atomic swaps

The first atomic swap like this was made in September of the last year, and it involved the exchange of Litecoin and Decred. Since then, this kind of swaps gained a lot of popularity, and Litecoin’s Charlie Lee did it again with Bitcoin.

Now, the same will be possible with Monero, which will become a big game-changer, considering Monero’s privacy-focused nature. Not only that, but it will also allow Monero to rise again, without the need to be accepted by the exchange in order to become a part of the exchanging process.

Unsurprisingly, Monero’s community has welcomed this development with open arms, as their coin of choice will once again expand its field of usefulness.

Facebook Changes its Mind – Crypto Ads can Return to the Platform