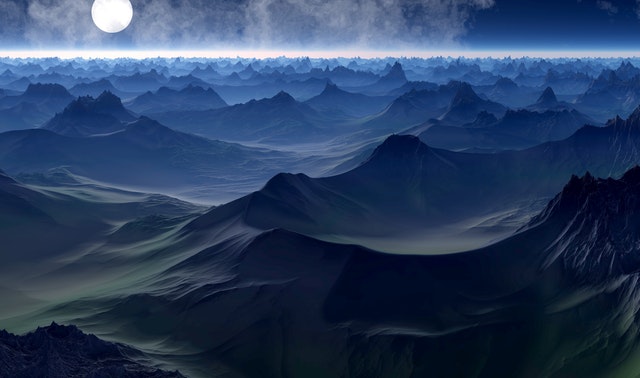 The token (or should we say coin) of Tron (TRX) is currently valued at $0.038 at the moment of writing this. Looking at the price chart of Ripple (XRP) in 2017 before it exploded in value in December and later in January 2018, we find that the current level of TRX was the level of XRP in late April 28th, 2017. On this date, XRP was valued at $0.040 as seen in the price chart below.

What then proceeded, was that XRP was valued at $3.82 by January 4th. This is a time period of a little over 8 months. The reasons for the propulsion of XRP to new levels was mostly attributed to the Holiday season in December as well as more media coverage of the coin. This coverage reached its peak when XRP was rumored to be added to Coinbase in January.

So how will TRX follow in the footsteps of XRP?

Firstly, there is a working product in the form of the MainNet. Token migration is slowly but surely commencing with Binance and Game.io offering permanent token migration till the last TRX is converted to the MainNet. There is also the additional exchange of Bitmex that will start offering TRX Futures contracts.

Thirdly, there has been talk of institutional investors buying into cryptocurrency once Bitcoin bottoms out at around $5,800. In the last two weeks, Bitcoin has touched these levels twice. This means that it is highly possible that BTC has bottomed out completely and it is time for another price rally.

That said, it is hard to forget the Tron community of over 1.2 Million HODLers who love the project dearly. This means that whenever a new DApp is launched on the MainNet, they will surely go ahead and try it out. Currently, there are 100 Million users being migrated from the DApps in the old Ethereum platform to the new Tron Mainnet. There are a large number of users who will utilize TRX for their daily activities.

In conclusion, the future looks bright for TRX. The uncanny similarity of its price chart to that of XRP makes it probable for there to be a price rally as we head into the third quarter of 2018. What then might happen, is that TRX will claim a spot in the top 5 coins.

Facebook Changes its Mind – Crypto Ads can Return to the Platform