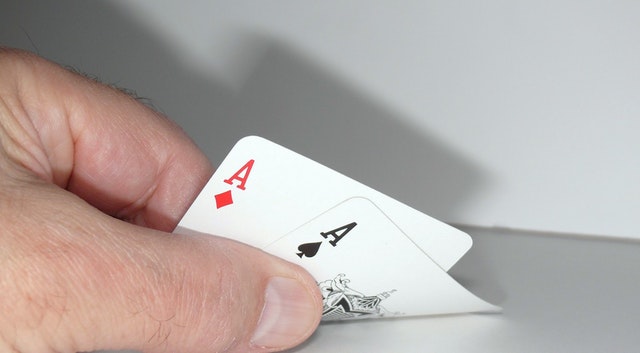 The slide in the value of the cryptocurrency markets seems to have settled at the current levels of $253 Billion and at the moment of writing this. Bitcoin (BTC), the King of Crypto, is holding its own at levels above $6,000 and is currently trading at $6,084. Many traders have kept asking if this is the end of Bitcoin, but some experts believe that this is a normal cycle in any trading arena. There is always a decline in value after an impressive rally in any markets. We had one such rally back in December into January. We are in the decline phase. Then there is sure to be another rally sometime soon.

It is with this history of Bitcoin and the crypto markets, that the current co-CEO and co-founder of the revolutionary trading app known as Robinhood, Vlad Tenev, says that Bitcoin has significant staying power. What he means by this, is that Bitcoin is not going anywhere.

Vlad Tenev would later add the following during an interview at the CB Insights’ Future of Fintech conference:

Further investigating his thoughts on Bitcoin, and looking back at BTC values exactly one year ago, we find that the digital asset was valued at around $2,650 in June 2017. Doing the math, the current values of $6,084 are a cool 130% higher than what we had a year ago. This is an amazing feat that can only happen in the crypto markets. In the regular stock markets, an asset that does 25% in a year, is celebrated to a level higher than an Olympic gold medalist.

Going back a bit further in the archives and during the Mt. Gox hack of 2013, we find that BTC fell from levels of $1,100 in December 2013, to $300 levels within a year. This is a significant drop in the value of up to 73%. Bitcoin did not recover to the values of $1,100 until around February 2017. It took over 3 years for these levels to be reached once again. Reflecting on this dark period of BTC, we can conclude that the crypto markets will be alright.

Bringing it all together, Bitcoin and the entire cryptocurrency markets are currently going through tough times due to regulatory headaches. Once that hurdle is out of the way with the countries of Japan, South Korea, Russia and the USA giving clear regulatory direction, then the crypto markets will surely take off to the tunes of being valued at levels higher than the predicted $20 Trillion.

Can Litecoin (LTC) Payments Push Bitcoin Out of the Picture