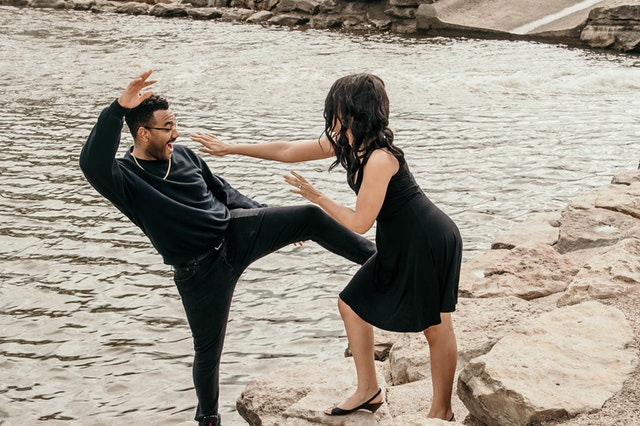 The last several years have been very interesting when it comes to the world of blockchain technology and cryptocurrency. One of the biggest twists, however, has yet to come, and it is indicated that it might come very soon. If it does, Litecoin might finally be able to replace Bitcoin as a payment method when it comes to crypto transactions.

Is Litecoin a superior cryptocurrency?

Despite the fact that Bitcoin is the first-ever cryptocurrency, and that is still the biggest and most popular one today, other cryptos like Litecoin have seen much when it comes to development and improvement in the areas that Bitcoin did not manage to cover properly. Not only that, but Bitcoin’s entire blockchain was carried forward by Litecoin’s efforts for years now.

Litecoin is a crypto very similar to Bitcoin in some aspects, but it works on an entirely different protocol. It was created and published in October 2011, and it was designed in a way that allows it to work as a completely pure form of digital money. It is completely decentralized, open-source, and offers extremely safe transactions, supported by cryptographic math. Despite the popular opinion, however, Litecoin was not designed to be Bitcoin’s competition.

Despite this, it might soon replace it due to several advantages. For example, it is completely self-sustainable and has a real, legitimate use case. Other than that, it offers much lower transaction fees than BTC, its mining network is more decentralized, and the time that it takes to process transactions is significantly shorter.

Litecoin can be found in various exchanges, but many would argue that the best deal can be found on GDAX and OKEX. These are also the exchanges with the highest LTC trading volume.

When it comes to this coin’s future, experts believe that it is a bright one, and for several reasons. One of these reasons includes its founder and leader – Charlie Lee. Not only is he a very capable professional, but the very fact that the coin’s leader has a name and a face inspires trust, which is something that Bitcoin cannot match.

Apart from that, Litecoin has a superior code. It basically only modified Bitcoin’s code that allowed it to avoid the centralization of activities related to crypto mining, but this is still a large advantage for this crypto.

Due to the lack of leadership when it comes to BTC, the cryptocurrency has been a target of a lot of internal political wars, which has further damaged the coin’s stability. Litecoin doesn’t have such issues, and the coin knows where it is headed, and what it wants to achieve.

Finally, LTC is much more comfortable when it comes to adopting new tech. It is also much faster when it comes to actually do it, where Bitcoin is bound to take things slow, due to its size. It often needs entire years of infighting in order to make a decision that it can stick to.

So, despite the fact that LTC was not created to pose as Bitcoin’s competitor, replacement, or to be in any way a threat to the first crypto, it still managed to become one. Still, Bitcoin is massive and has become a synonym for cryptos, which allows it to hold its own, even with such a capable crypto standing right behind it. In theory, LTC replacing BTC might be better, but the chances that it would happen anytime soon are slim, at best.