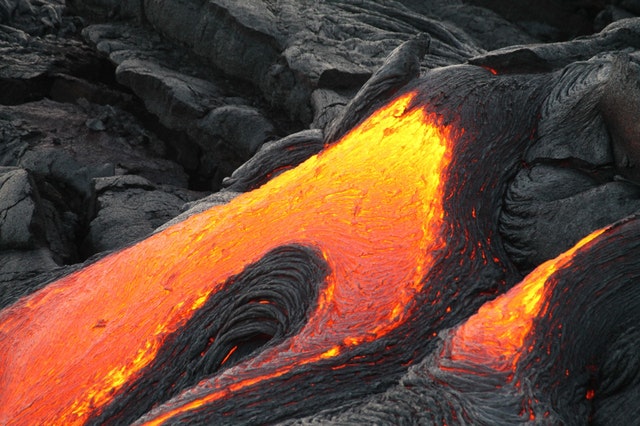 It is no surprise that the market has been struggling to stay afloat over the past few months. However, even after what appeared to be a slow but sure recovery recently, news of Bithumb getting hacked pulled back the gains that had been made almost in an instant. The hackers managed to escape with cryptocurrencies worth $30 million from Bithumb (world’s sixth largest cryptocurrency exchange in terms of trading volume).

As a result of the hack, the market lost billions in a span of minutes with Bitcoin leading the meltdown as a 16 percent decline was realized. Although most altcoins were hit the hardest with coins such as IOTA, Dash and Monero shaving more than 3 percent of their initial value, Ethereum remained rather stable changing hands at $520 which is about close enough to where it had been trading the past few days.

The hack that triggered market turmoil

After noticing abnormal access to its servers, Bithumb managed to move a significant amount of Ethereum to its cold wallets in an abrupt move to maximize security and perform a server check on June 16th. The maintenance exceeded its scheduled time after which reports indicated that the hack was orchestrated “on the night of June 19th .”

Although the effects of the Bithumb’s attack seem to have only had a mild effect on the market seeing that the dip is leveling off at the moment, it was nothing in comparison to the flash crash that hit the market only ten days ago. Basically, after mainstream media news reported that CoinRail (a small South Korean based crypto exchange) was getting hacked, the key support levels for Bitcoin were compromised leading to a race to the bottom that saw Bitcoin shed about $300 in an hour.

At the time, reports indicated that the CoinRail’s hack had not only led to a $40 million loss but that it was the main trigger to the “knee jack” sell-off that resulted in a flash crypto crash in the market.

News about cyber attacks to cryptocurrency exchanges has almost become ubiquitous in the crypto space at this point. However, taking a closer look at the amount of money lost in the past few days due to cyber attacks, you will notice that it is nothing more than a paltry sum when compared to the regular daily trading volumes of most crypto exchanges. Bithumb, for instance, boasts of daily trading volumes in the range of $300 million, while Binance, an exchange that is barely a year old, boasts of over 1 billion USD in trading volume.

With all deposits and payments on Bithumb being suspended until further notice, Bithumb traders and investors will, unfortunately, have to wait for further updates from the exchange platform. Bithumb has however issued out a statement acknowledging the hack while also guaranteeing to issue out compensations to users on its platform affected by the $30 million hack.

Related Topics:AltcoinsBithumbCrypto Market
Up Next