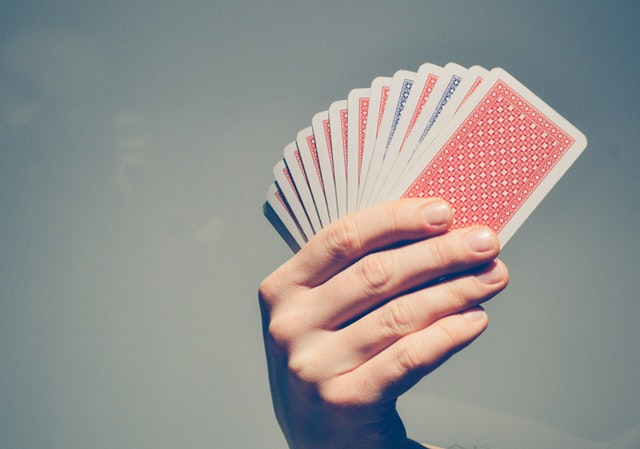 The Ethereum blockchain, which went live on 30 July 2015, has evolved over the years to become one of the largest blockchain ecosystems in the market. Just like Bitcoin, Ethereum operates as an open-source, distributed digital platform built by several people across the globe, offering leading-edge blockchain solutions to investors. But unlike Bitcoin, which is powered by Proof of Work protocol, Ethereum provides a more adaptable and flexible solution, running on smart contracts.

With the crypto market booming with thousands of new currencies, the market has become exceedingly volatile, experiencing frequent price drops. The rapid rise of altcoins, along with the faltering state of the market, has challenged the ascendancy of big currencies like Ethereum. Looking at the market response of the past few months, ether has been in a constant flux, with the market receiving a boost in the form of new innovations. An inside look at the developments in the Ethereum network divulges some exciting upgrades on the blockchain. In case you are missing out on what’s up with this eminent blockchain platform, here’s a brief summary of the latest developments on the blockchain.

As per the Ethereum Core Devs Meeting held on June 15, Vitalik Buterin has revealed some important upgrades to Ethereum, which include Casper and sharding. The update rejects the proposed Casper FFG with Casper v2, which would serve as a beacon chain joined to the main system.  By separating the proof-of-stake (PoS) counterpart from the main chain, Ethereum would enable users to make their own voting rules alongside rules about adding or removing blocks. Subsequently, a sharding function will be activated on the beacon chain, which will run on the PoS consensus algorithm of Casper. Explaining the sharding process in the meeting, Buterin observed that the transition would be smooth “because basically, here, there would only be one validator set and only one way to get into the validator set – only one kind of validator – right from the start.”

Speaking of the latest developments on the blockchain, Aventus’ announcement of implementing Aventus Protocol onto the Ethereum MainNet has generated quite a noise in the crypto market. With the vision of transforming the live entertainment industry, Aventus aims to introduce secure modes of ticketing events. According to the reports, the enterprise anticipates putting an end to widespread problems of fake tickets and abnormally high resale prices by limiting resale prices and eliminating risks of duplicate tickets.

Toshi, the Ethereum-based digital platform operated by Coinbase, has added support for Ethereum Testnets and custom ERC-20 tokens. Following the integration of Ethereum Classic (ETC), the Coinbase team disclosed that one of the mid-term strategies of the company involves supporting ERC-20 tokens, including initial coin offering (ICO) tokens and independent blockchain projects. The Coinbase official report states: “We have previously announced our intention to support the ERC20 technical standard and Bitcoin forks. We will announce the intention to add specific assets within those categories prior to final engineering integration. This is consistent with our public process for adding new assets.”

Ethereum and the Market

With Bithumb hack generating shock waves across the boards, the aftermath of the event did not leave a long-lasting impact in the market, and much to the investors’ delight, the prices are creeping back gradually. As the total market capitalization is progressing towards $300 billion, all the top currencies are recovering their losses. This means Ethereum is also showing signs of a recovery.

Going by the price records of last 24 hours, Ethereum has witnessed a steady 3.6% rise, taking the value to $540. While it’s hard to determine whether the price has finally stabilized, positive price movements are on the cards, with the price charts showing signs of a further rise. The top-performing altcoins in the market, which are trading the green, are going strong. Interestingly, the only coin trading in double figures as of 21st July 2018 is Ethereum Classic. Available for trading at $541.34, ETH has moved up by 3.45% from its earlier position. With a market capitalisation of $54,246,332,457, Ethereum boasts a trading volume of $1,507,650,000 at the time of writing.

How Things are going for TRX HODLers Nowadays: Recent Developments and Their Impact