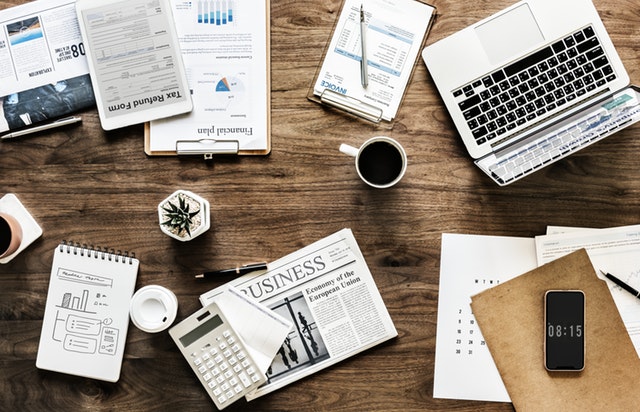 After the launch of TRON Mainnet along with the new Odyssey stage on 31st May 2018, the principal focus has been on the Super Representative Election scheduled to be held by the end of this month. As the event is getting imminent, new participants in the form of cryptocurrency exchanges, cloud-based platforms, and several other organizations are emerging from every corner of the world in order to enlist themselves in this event and support TRON. The past few days have been no exception as well. Moreover, there are other technical upgrades and community events as usual that can impact this digital coin’s future.

Since its very day of introduction, TRON team has never failed in providing a comprehensive weekly report consisting of recent events. This transparency and the propensity to frequently communicate with the traders across the globe has been one of the main reasons behind TRON’s incredible popularity. There are more than eighteen hundred cryptocurrencies and ICOs available in the market that can become potential competitors in future. Hence, TRON’s development team continues to work on more upgrades incessantly in order to ameliorate its position in the market.

Here, you would find some of the major technical and community developments that occurred over the past few days and can change TRON’s position in the market.

TRON community has undergone some pivotal changes in the last few days including:

As of 21st June 2018, TRON holds the 10th position on Coinmarketcap with a price equivalent to $0.048 approximately and a market capitalization of 3.1 billion USD. Although the price surge expected right after the Mainnet launch is yet to come, the trend has been steadily upward over the last few days. The current figures are showing an improvement of 1.33% over the previous ones.

With all these new developments and the super representative election around the corner, things are looking quite propitious for the TRX holders at the moment. Once this event finally begins, the current price trend is likely to be even more upward with profitable opportunities for the traders.