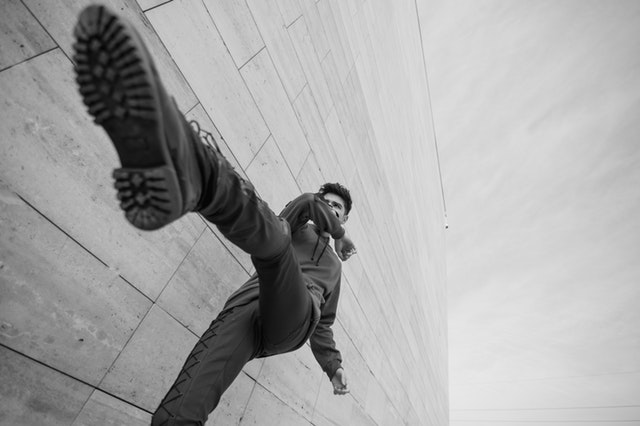 John McAfee, the Crypto Crusader, has postulated a new theory of how Bitcoin (BTC) was manipulated. This was after a team of researchers at the University of Texas (Austin) released a research paper that suggests that Tether (USDT) was used to ‘prop’ or ‘hold’ the price of Bitcoin during times of turmoil in the crypto markets.

John McAfee has since negated this theory from the researchers via Twitter and had this to say to his loyal followers:

“The mainstream media – controlled by the existing power structure – reports that price manipulation was involved in Bitcoin’s price rise last year. Manipulation did happen, but it was a conspiracy to push the price of Bitcoin to the absurd low level that you see today. Wise up!”

One Twitter user would reply to the tweet and add that those in the financial sector and with enough power, are manipulating the prices so they themselves can buy in at a lower level. The twitter user had this to say:

“The powers that be, have no plans to lose power over the financial sector, whatever the future of currency holds. They’ll push the prices down as far as possible and push as many people out as they can before they admit to jumping on board. Class warfare at its finest.”

McAfee has always fought for all crypto enthusiasts for he believes that technology and decentralization will triumphant over government regulation and interference. He has also vehemently rebuked the recent utterances of the SEC Chairman who has stated that all ICOs are Securities. McAfee would respond to this by saying:

“I will not now, nor will I ever, accept this as a reality. I am submitting, now, to this law, but I will fight with every last breath to ensure that this absurd overreach by the SEC will not stand!! It will not stand!”

The fight in John McAfee is one to be admired for he has also announced his candidacy for the 2020 US Presidential Elections so as to best serve the crypto-community. He is very realistic in his Presidential bid when he says that he probably does not stand a chance at winning. But the process of being a candidate will assist in creating a better America by allowing him to stand at the world’s greatest stage and to tell everyone the truth.

Is BitTorrent The Key To Decentralizing The Web As Envisioned By Justin Sun Through Tron (TRX)?