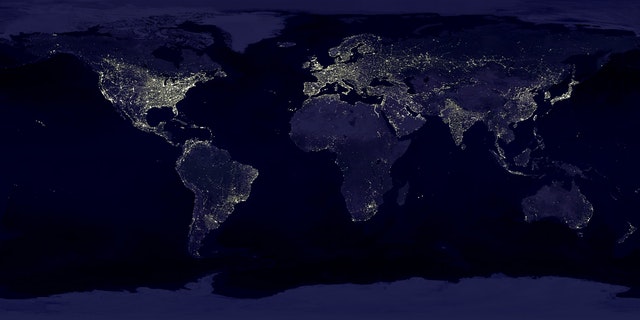 An interesting survey released on Twitter by TRON’s (TRX) founder, Justin Sun, shows that the large majority of this crypto’s holders are investing in order to help bring forth the better world. The survey’s origins are unknown, but the results are clear. Additionally, the deadline for the migration of TRX tokens approaches, and coin holders should ensure that their tokens will be included in the switch.

A new tweet by Justin Sun, the founder of TRON (TRX) cryptocurrency, which was published yesterday shows the results of an interesting survey. Sun seems to be extremely proud of the survey’s results, which indicate that up to 42% of the TRON investors are putting their money and faith in this crypto in order to help create a better world.

Our #hodlers are two times more likely to invest in #cryptocurrencies like $TRX because they want to create a better world. Join a truly visionary community. #TRON pic.twitter.com/u5dKeZ0aTB

The survey results that are a part of this tweet are showing two sets of tables. The first one shows the results of the overall analysis, while the second one only shows the votes of TRON token holders. The overall results are believed to represent the views of the holders of other cryptocurrencies, while the other one is, as mentioned, specific to TRONIX Enthusiasts.

According to the second part of the results, the majority of those who are investing in TRX have admitted to doing so in order to create a better world. Additionally, there is around 10% of those who stated that they are only in it to make a profit. The origin of the survey was not disclosed, however.

There is only a little more than a week left before TRON coins leave their current home at Ethereum’s network, and move to TRON’s new blockchain. The move will mean that the tokens will no more identify as ERC-20 tokens, but will instead become the true TRON coins. The shift will happen in four days, between June 21 and June 25, which means that there is only a week left for TRX holders to move their coins and deposit them in one of the exchanges that are supporting the migration.

There are currently around 26 exchanges that can help TRON with transferring the coins to the new blockchain, and as long as the coins are stored in one of them, the entire process will be one automatically. If token holders miss this opportunity, they will have to wait for the next migration, which will probably happen, but it is currently unknown when this might occur. Manual migration will not be possible, which is why this opportunity should not be passed.

Still, an interesting thing regarding the exchanges that are supporting the migration is that some of the big names are noticeably absent from the list. Coinspot and HitBTC are two of them, which were expected to join the migration, but have failed to do so as of yet. It is probably safe to assume that they will not be joining the process, which means that those who have TRX tokens stored in these exchanges would do well to move them to one of the others.

TRON’s price is not rising, despite everything

Another interesting thing regarding this crypto is that its price, which was expected to skyrocket after the launch of the MainNet, failed to deliver on these expectations. Not only did it not go up, it actually continued to drop, and it actually lost over 13% in the last 24 hours alone, and up to 27% in the last week.

This came as a surprise to many, especially considering how well TRON was doing in the last two weeks on every other front. It managed to successfully launch its MainNet, it entered multiple partnerships, and now it is moving its tokens to a new blockchain. Still, the price is moving in the opposite direction than expected. The only thing left to see now is how the price will react on the migration itself, which might be just what it needed to improve the confidence in the success of the newest development regarding this crypto.

Here Is How Bitcoin (BTC) Will Recover