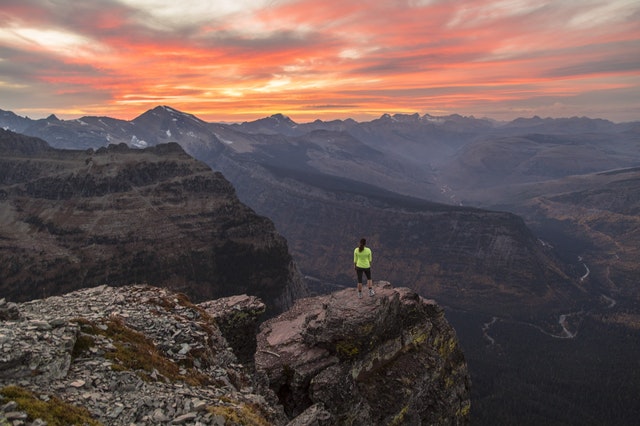 As true to his nature of being a Cryptocurrency soldier, advocate, adviser, crusader and lover of all things blockchain, John McAfee has lent his much-needed advice during this trying times in the cryptocurrency markets. He offered his advice with respect to the price of Bitcoin (BTC) and gave a detailed explanation as to why the markets further dipped after the confirmed Coinrail hack.

John McAfee had this to say to his over 826k Twitter followers:

“Do not panic about the drop in Bitcoin’s price. It is an overreaction to the news that Bitstamp, Coinbase, itBit, and Kraken are being investigated for price manipulation. This will delay the bull market by no more than 30 days. Don’t buy into the fear. Buy the coins.”

So what happened to cause Bitcoin’s drop in value?

The first thing that happened, is the hacking of the South Korean exchange known as Coinrail that resulted in the theft of $40 Million worth of cryptocurrency. This then resulted in the cryptocurrency markets losing approximately $20 Billion in a matter of hours from the Saturday levels of $340 Billion.

However, the crypto-markets have since lost an additional $20 Billion as we woke up this Monday morning. The current total market capitalization is now at $293 Billion indicating the markets have lost close to $50 Billion in a period that is hardly 48 hours.

Investigating Mr. McAfee’s comments about the investigations of the mentioned exchanges, yields that the CFTC (The United States Commodity Futures Trading Commission) together with the US Justice Department, have demanded trading data from Bitstamp, Coinbase, Itbit, and Kraken. These four exchanges were served with Subpoenas after failing to provide Bitcoin data when requested to do so earlier on in the year.

The CFTC is investigating the possibility of Bitcoin price manipulation that started last December when the King of Crypto was valued at almost $20,000. What then proceeded is a sudden drop in the value of the coin and the general crypto markets to the point of some traders suspecting foul play. This then resulted in the CFTC having to intervene to get to the bottom of the story. Investigations are still ongoing.

In summary, John McAfee has once again proved his mettle as a spokesperson for the individual traders like you and me by offering much-needed advice during this time of market turmoil. As is always the case when the market goes South, there are only three things to do: cash out, HODL or buy some more of your favorite cryptocurrencies. McAfee advised to HODL and/or buy some more.