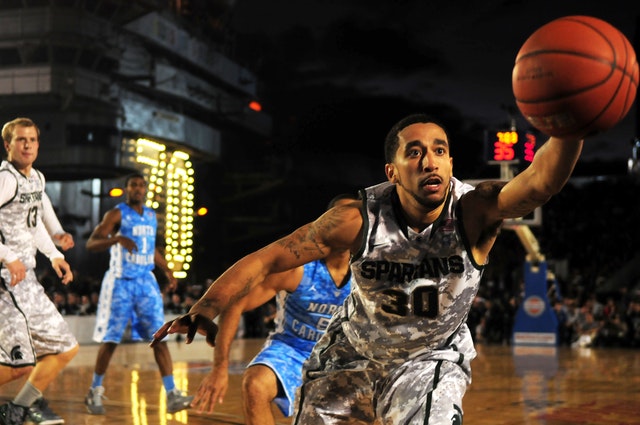 One look at the Bitcoin price graph on CoinMarketCap and you will see just how fast its price has been falling in the past few hours. As it seems, the series of bad news that has been circulating, including the Bithumb attack, not to mention the six exchanges in Japan that got slapped with government regulation have finally caught up to BTC.

Today the market woke up to a bloodbath as Bitcoin led the dip with its price dropping by over 3.57 percent in the last 24 hours. Currently trading at $6,160 as of this writing, Bitcoin has recorded its lowest price since the beginning of the year when it peaked at about $17,135.

Bitcoin is not the only one; Ethereum has also declined by about 40 percent in 2018 to its current price of $474. Apart from the attack on Bithumb last week, regulatory authorities have increased scrutiny efforts in the industry ever since the attack on Coincheck that saw the crypto exchange lose about $500 million.

What do analysts have to say?

However, even with all the bad news in the crypto space, Todd Gordon (the founder of TradingAnalysis.com) believes that Bitcoin will change hands above $10,000 by next year. Gordon is an expert market analyst with experience in commodities like crude oil as well. Here is why his predictions matter.

In 2015 November he predicted that crude oil would trade at 50 percent lower from its $41 mark at the time. In February 2016, crude was trading at $26.05, roughly half the value as predicted the previous year. Now, Gordon predicts that BTC’s price will drop further down from its current price mark of $6,100 all the way down to the $4,000 mark after which it will subsequently hit the $10,000 mark at the end of 2018.

Bitcoin taking on a bull run

The main reason for Gordon’s prediction is market volatility.  He further explained that the recent correction for Bitcoin from its peak of $19,000 back in January is “inconsequential” since Bitcoin has improved significantly since 2015. He believes that the “beautiful uptrend” for Bitcoin is just getting started.

Compared to previous times, Gordon believes that Bitcoin’s current average lows of 17 percent are a far cry from previous times when the coin would fall by 20, 30 or even 40 percent in a week. Supporting his predictions, Wall Street analyst, Spencer Bogart, also mentioned last month that the major cryptocurrencies are most likely to “trade at least above $10,000 by the end of the year”

According to Spencer Bogart, “The long-term thesis is very much intact… The institutionalization of Bitcoin is absolutely occurring…Every major bank is trying to do something in the space. Either they’re going to be offering Bitcoin to their clients, they’re working on a custody platform or they’re opening up a trading desk.”

With the current market behavior, it’s easy to look at these predictions as unrealistic. However, Bitcoin has always had a way of pulling a surprise. The bear market could last longer or end at any moment considering the technicality of the crypto market. As a result, those who reckon on the market sentiments and technical are able to recover losses while trading crypto.

TRON (TRX) to Hold the First SR Election: Odyssey (OCN) One of the Candidates