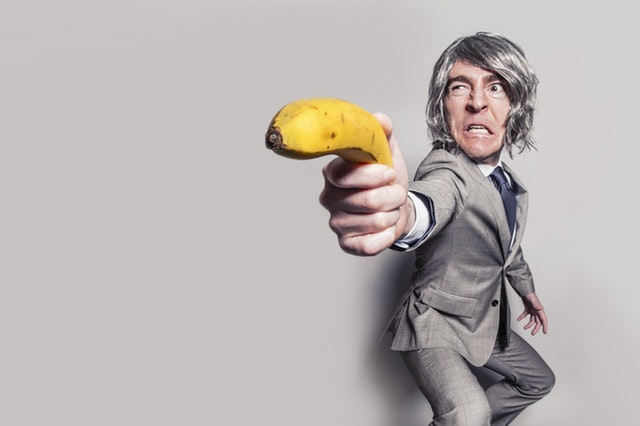 All over mainstream media, the safety issue of crypto funds has been the talk of town especially after the recent attack on Bithumb. Bithumb, the South Korean crypto exchange, was hacked in a series of events that saw the exchange platform, ranked in the top ten crypto exchanges in terms of trading volume, lose over $30 million in cryptocurrencies.

Previous attacks and how the market reacted

However, despite the attack, the market only responded mildly with no flash crash as experienced with previous attacks on exchanges. For instance, Coincheck was hacked earlier on in 2018 in what was the biggest coin heist ever such that Bitcoin’s price dropped by 10 percent almost immediately in response to the hack.

When Coinrail was hacker a few weeks ago, the market also experienced a flash crash where prices dropped by over 12.25 percent even as some believe that the crash was unrelated to the attack on the small exchange (Coinrail).

In contrast, when the news about Bitthumb broke out, Bitcoin remained pretty much unfazed only dipping by 2 percent after which its price recovered by 3.14 percent. In response to the hack, Bithumb managed to move quickly and halted deposits and withdrawals while moving all funds to offline cold storage. Furthermore, the company has also promised to refund users who lost their money in the process.

Has the market become inured to attacks?

Well, what stands out form all this is the fact that this time, the market has managed to stay afloat in light of the series of bad news that has been circulating. To most crypto experts, this could actually be a sign f a bull run that is just around the corner.

According to Brian Kelly, a trader with CNBC’s Fast money, the fact that Bitcoin’s price has remained unfazed by the Bithumb hack is a sign of a bull market on the rise.  He said that “things are different for Bitcoin this time around” while explaining that Bithumb’s fast reaction to secure funds, reimburse loses and the fact that the market is exhausted are reasons for the somewhat stable price movement.

In light of Kelly’s analysis of Bitcoin’s price movement after the attack, it seems convincing to conclude that the market has become inured to news about attacks on Bitcoin exchanges. After all, an attack on the wallets of an exchange is not necessarily an attack on Bitcoin.

As Charlie Lee, the founder of Litecoin puts it,

“It’s like if a bank gets broken [into] and gold gets stolen, does that affect the price of gold? It shouldn’t. So same with Bitcoin. If the exchange doesn’t protect their coins well enough and it gets hacked, it doesn’t really change the fundamentals of the coin they’re protecting.”

What does Lee think about Bitcoin’s Current bear run?

The fact that the market has not reacted rapidly to the attack on Bithumb as compared to previous attacks could also mean that retail traders who previously would panic with news of an exchange being attacked are more educated with the understanding that it is always a bad idea to leave your funds on an exchange.

Additionally, Lee also pointed out that crypto enthusiasts, traders, and investors should take the responsibility to protect their own funds. In regards to whether Bitcoin will ever recover from the bear rally, Lee believes that Bitcoin’s price in the market is actually disjointed from the level of development on the Bitcoin network. According to him, the platform is progressing “really well” and a bull rally could be anytime soon.

What to Expect from IOTA (MIOTA) Partnerships This Year?