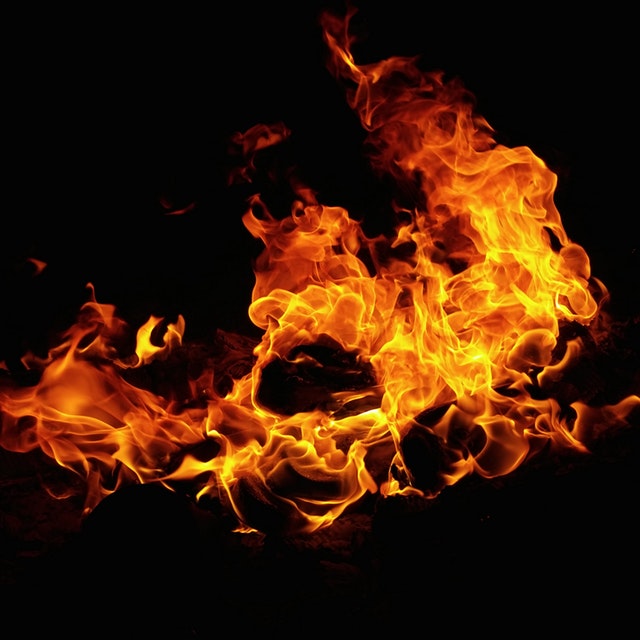 TRON (TRX) continues on its way to success, and the newest announcement from its founder, Justin Sun, might indicate that this crypto’s price will soon skyrocket. Sun has announced that the crypto’s Independence Day will be celebrated by burning up to 1,000,000,000 TRON tokens. According to TRX’s current price, this will be the equivalent of $50 million.

TRON plans to burn $50 million worth of TRX

It has been only a few days after TRON announced that it successfully bought BitTorrent for $140 million, when its founder, Justin Sun, announced yet another expensive move. According to him, TRON will celebrate the completion of its token migration by burning 1 billion coins, which is equal in value to $50 million.

Despite the fact that the number of TRX coins in circulation is quite high, this move will still significantly lower the available amount. As soon as this is done, we can expect that the token’s price will skyrocket, due to lowered availability. The increase in TRX coin’s price is something that its investors and TRON enthusiasts have been waiting for quite some time now, which has inspired them to full-heartedly support this move.

The decision to burn such a large amount will set the record for the amount of destroyed money, and it will all be done in celebration of TRON’s recent success. It is a smart move, well organized and well thought out, and it is expected to increase awareness as well as the price of this coin.

Sun has been known for his creative ways of promoting TRX in the past, which included several airdrops, token migration, competitions, and more. Now, however, the coin burn will definitely attract even more attention.

In addition to burning the coins, the TRON Foundation mentioned that a large amount of the remaining tokens will be locked. This is yet another move designed to reduce the risk of inflation for this crypto, which will protect the coin’s current, and future value. According to their announcement, the amount of available coin will be at around 99,000,000,000,000 after the full launch of the MainNet. However, the TRON Foundation will lock additional 33,251,807,524 tokens and will keep them locked until the start of 2020.

TRON’s MainNet launch and token migration will mark a new beginning for this crypto, with the strongest focus being on transparency. This is why the team behind TRON has broken down the process of transition into 4 phases.

The first one is the Preparation phase, that has already started on June 18, and will last until tomorrow, June 23. This phase, as the name suggests, is used for preparing the groundwork, and will allow TRON a smooth launch of the new network. The phase will also include preparations for the Super Representative elections, which are scheduled for June 26.

Soon after this, the phase two will arrive, and it is named the Guardian phase. This one is scheduled for June 24 and is expected to last that entire day.

After that, the third phase called the Genesis phase will take place on June 25, when TRON’s new blockchain will generate its very first block. Finally, the last one, called the Constitutional phase, will take place after that, and this is the one where the completely-functional MainNet will finally be launched. This phase will start with the completion of the token swap and will mark the final and total move from ERC-20 token to real TRX tokens.

The move will also be celebrated through the Independence Day Party which will be held in San Francisco, and all TRX users and developers will be welcome to come, meet, as well as share their expectations of TRON, but also their past experiences.

In San Francisco this Friday around 5 PM? Join our first event, meet the team and ask your questions ???? https://t.co/gBGGTzRXnc

TRON is currently one of the most successful and talked-about cryptos, and the market has finally allowed its price to start going up. After everything that this crypto has managed to achieve in the last month, many believe that it was about time for this to happen, and the next several days are filled with various activities that will probably influence the price even more.