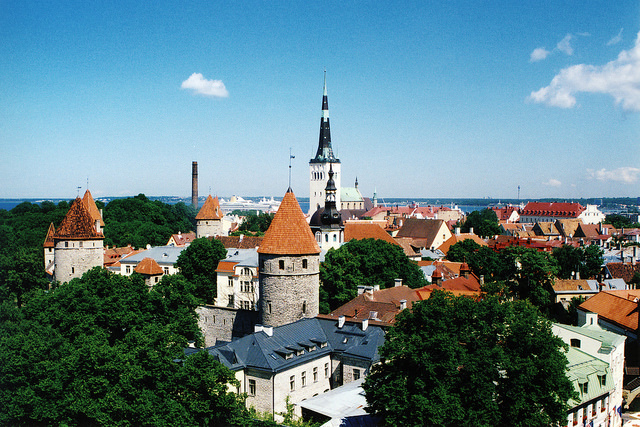 Blockchain has made the headlines for the past few months, but the technology is still at its nascent stage and has to go through many steps to reach a complete maturity level. To accelerate adoption, Blockhive, a startup headquartered in Estonia, intends to create an incubator platform to help startups and established companies implement projects related to the distributed ledger technology (DLT), as blockchain is also called. As you’ll read below, the company applies a revolutionary form of fundraising that is different from initial coin offerings (ICOs).

Blockhive has created a platform that encourages collaboration between parties to allow startups to implement their roadmaps more efficiently and help them succeed in a digital ecosystem. Blockhive’s blockchain-oriented business models and solutions are ideal for companies in various industries.

Within its newly formed ecosystem, the startup wants to permit the tokenization of properties, money, and assets. Also, to ensure transparency and trust, Blockhive is relying on the use of digital identity, and choosing Estonia to host its headquarters was not done by coincidence.

What Does Estonia Have to Offer?

After winning its independence more than 25 years ago, Estonia turned into a modern and progressive nation with lots of opportunities for fintechs and IT companies. The government has endorsed futuristic projects like e-residency, e-government, and digital signature. It seems that the authorities had some plans to launch a national cryptocurrency called Estcoin, but it gave back amid an intense pressure from the European Union, which doesn’t accept other legal means of payments besides euro. Thus, Estcoin remains to be a potential crypto project within the e-residency program.

The country’s advancement in the blockchain space was regarded as a strong reason by Blockhive to base its project development there. Besides, Estonia guarantees a business-friendly environment after several regulatory reforms that revolve around transparency and openness.

The e-residency program is the first one of its kind. Under the program, the Estonian government is providing a digital form of ID to anyone in the world. Thus, citizens and businesses can become members of a new concept of a global digital nation with no borders. Blockchive integrates the e-residency’s features into its platform.

ICOs have become a trend in the blockchain space, as most of the startups choose this form of fundraising to make their jump-start. However, there has been registered many scams that compromised this approach, even though there is nothing fundamentally wrong with it. Some startups decided to change the name and present their fundraising event as a “token sale event,” “token generation event” or some other alternative.

Blockhivealso endorses a standard in fundraising, but it doesn’t want to change the name of the process but to revolutionize the whole concept. Currently, Blockhive conducts a so-called Initial Loan Procurement (ILP). You can call it an ICO’s twin, but it’s different.

FLATs are given to creditors after a loan agreement is completed (signed and loaned). In addition, investors can buy these tokens in the secondary after HIVE tokens are listed. In other words, you can invest in a bond-like token and earn an interest, which in this case is the equivalent of 20% of Blockhive’s profits. Thus, investors are actually becoming creditors.

The company’s public ILP is conducted in two rounds, releasing a total of 30% of Hive tokens. The first round was successfully completed on February 9, 2018, while the second round is currently live until June 30, 2018.

The total supply of Hive tokens is 1 billion, and the company is aiming to raise 45 million euro (around $52 million).

Investors are motivated to buy these credit tokens given the company’s potential to generate profits from revenue streams. However, it’s worth mentioning that residents of Japan and the US cannot take part in the ILP event.

For the ILP, Blockhive is betting on the Ethereum platform to create loan agreements based on smart contracts. Thus, HIVE is an ERC20-based token.

To participate in the ILP event, you can follow these simple steps:

Blockhive has a complex ecosystem that is centered on blockchain projects. It currently includes the following:

Besides its own projects, Blockhive has partnered with several entities to implement blockchain solutions in various sectors. Some of the partners are Agrello, PayBe, Oblicity, Pakri, Fintech Global, Fujinet Systems, IMAY, Icefire, and NordCoin Mining among others. 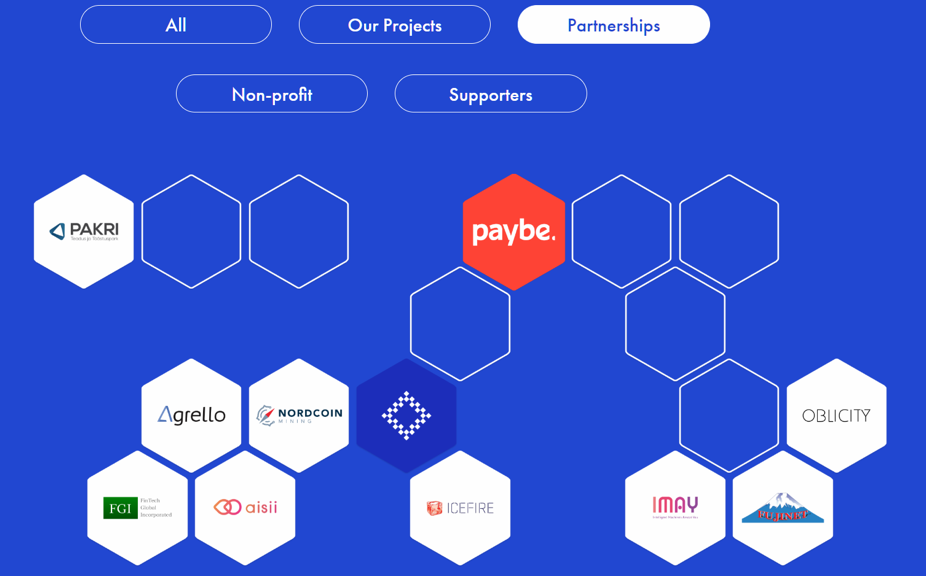 Blockhive has a professional team and is supported by state-backed organizations in Estonia, so the project has some great potential. If you want to become a creditor buy investing in HIVE tokens, you can take part in the ILP by registering here.