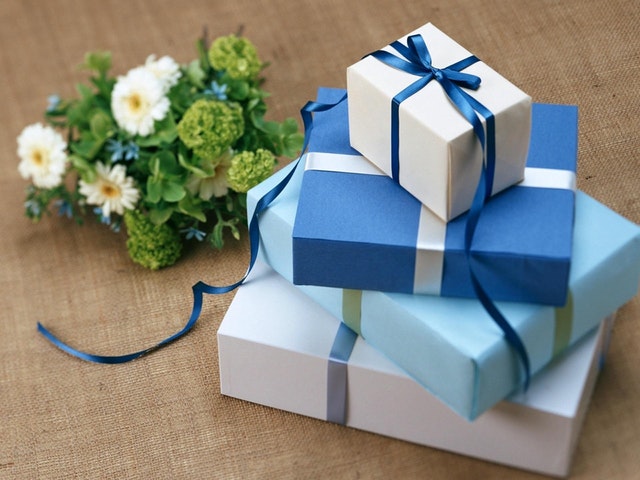 In the context of the recent rally across the cryptocurrency complex, we have seen sustained inflows and strength for a number of large market cap coins, chief among them clearly being Bitcoin.

However, yesterday evening, we saw news related to regulators once again stepping up to deny the existence of a Bitcoin ETF. As technicians, whenever we see robust trending action, and that action is interrupted by a new headline-driven input, we often salivate about the potential opportunity.

Today, we’re going to take a close look at the charts for Bitcoin (BTC) and Ethereum (ETH) with that in mind. 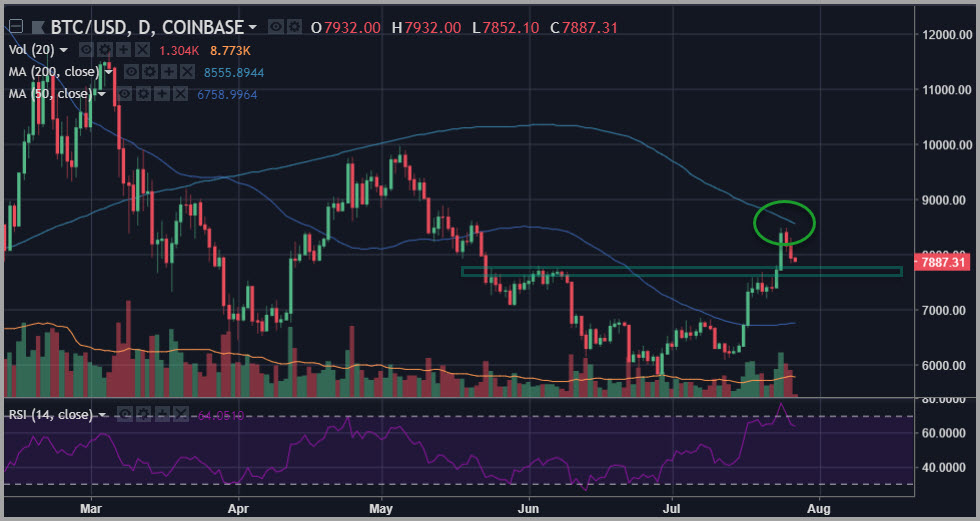 As noted above, Bitcoin (BTC) has been in fine form of late, ramping higher by over 30% – and over $40 billion in market cap – in just over the last couple weeks.

Instead, we’re taking a look at the fact that the market is pulling back sharply in reaction to headlines that one may see as somewhat predictable given the bearing of the SEC thus far on the concept of the Bitcoin ETF.

When you see a technically strong market reacting against that new trend in response to headlines that come likely as something other than a true surprise, you have to ask yourself just exactly why the universe is acting so generous.

All we have to say is: get ready to back up the truck. 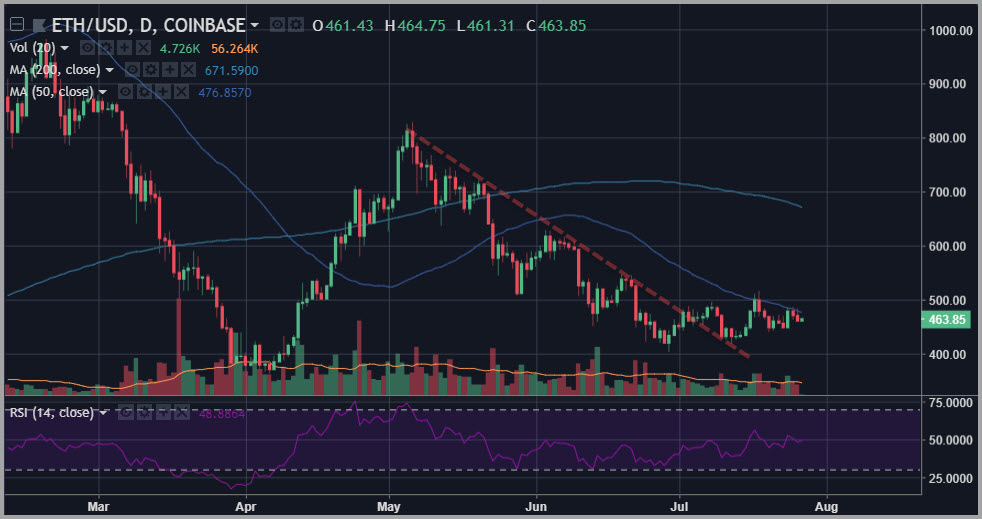 As we have noted in our coverage, Ethereum (ETH) has clearly lagged Bitcoin (BTC) in terms of its performance during the recent run higher in the cryptocurrency complex.

This is an issue not so much just for gauging the potential upside for Ethereum (ETH), but for gauging when the real bullish spirit has returned to the space.

In many ways, Ethereum (ETH) represents the future as far as a disruptive vehicle far more than Bitcoin (BTC), and therefore we would far rather see Ethereum (ETH) leading a rally like this.

In any case, the rally that we have seen in Ethereum (ETH) is nothing to sneeze at. The coin has made a steady flow of higher lows and has come into contact with key resistance.

A break above the $500 level would go a long ways toward convincing us that it was ready to play some serious catch up on the chart.

Not only would that move us back above the 50-day SMA, but it would also likely turn that average into an upward sloped measure as the coin got into gear above long-standing resistance. It is precisely this type of shift that can rejuvenate a bullish tone in a market like this.