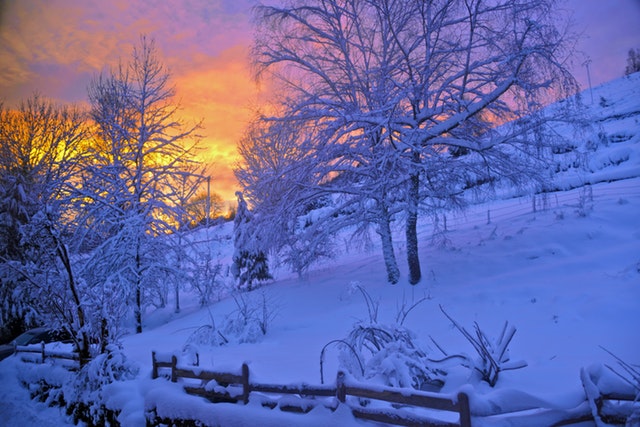 ZCash seems to be doing pretty well in the market considering the current bear market. We can see ZEC rising up against the dollar only a couple of days from having a new update to the network, better known as Overwinter to the community. ZCash is expecting to see some significant changes that will most certainly affect ZEC positively; however, the team has announced that the next stage of the network dubbed Sapling is to be delayed for the next 5 weeks or so. Here is what ZEC holders and investors can expect from ZCash in the following weeks.

The stage that ZCash network is currently at is called Sprout, and it will remain active until the next stage, Sapling, takes its place. The current stage provides blockchain transactions with ZEC units, which enables fast global payments while having the payment system protected with zk-SNARKS.

Zk-SNARKS is a protocol based on zero-knowledge technology, and so it provides a backbone of privacy on the ZCash network, while also representing a novelty in zero-knowledge protocols.

The team has stated with their announcement regarding the delayed activation of the stage Sapling, that the delay has only been limited to a single release cycle, which is the period of 6 weeks, adding that the rescheduling of Sapling suits the best interest of all users, holders, and investors of ZEC.

Sapling should not have any further delays, which means that ZCash will see its next stage by the end of July 2018.

ZCash: What to Expect from Sapling

The team has been working on the new stage for ZCash for months now, while they have most recently announced that they are rescheduling the release of Sapling due 6 weeks from the time of their announcement, adding that there are some crucial addition tests that need to be taken care of.

Sapling is designed with the purpose of creating an even more stable and secure ecosystem for ZCash users who are already being protected with having their blockchain transactions shielded by zk-SNARKS.

Sapling should introduce the ZEC network to a more efficient ecosystem, that will, as the team claims, “pave the way” towards mass adoption of cryptos as well as attract vendors’ attention and interest in crypto adoption.

Sapling thus makes an integral part of ZCash roadmap, leading it to the next stage of its development, which is exactly why the team believes they owe it to the users to test Sapling to the tiniest detail in order to ensure that there will be no further delays in the development of ZCash network.

However, although Sapling is delayed for the next 5 weeks or so, the team will be releasing version 1.1.2 on the scheduled date, which means that the mentioned version will be available for the public starting from July 1st.

The team has added that they “encourage all third parties to test Sapling by trying out version 1.1.2”

Sapling should get its block height by August 12th, when the release and activation of version 2.0.0 will be released as well, while the final activation of the new stage Sapling is to take place on October 28th.

Although ZCash team has gone forward with delaying the activation of Sapling for the next six weeks, Overwinter, which is actually a new system update.

Overwinter was previously scheduled for June 25th, and the date of the update remained the same, which means that ZCash will be releasing the new update dubbed Overwinter in the course of only several days.

Overwinter will take place on the block height of 347500 and the first block of the updated system should be mined the next day on June 26th.

The team claims that Overwinter makes a significant system update given the fact that the new update should make ZEC ecosystem more scalable when it comes to implementing new system updates that are planned for the future development of the network.

ZCash: What to Expect from Overwinter

The team has stated that the new update called Overwinter will include some significant changes that will include new features like transaction expiry, versioning and replay protection for future updates, more transparent transactions and other important changes.

All the new updates that come with Overwinter will affect the network to become more efficient as well as more secure.

Although some community members consider Overwinter to be a hard fork, given the fact that there will be new updates made in the system, the team stated that Overwinter is only an update that comes with the new stage of development of ZCash, which means that there won’t be any airdrops or similar events.

Can Verge (XVG) Regain Its Previous Glory with Continued Adoption?

Stellar’s XLM or EOS? Which one to pick in the long-run?