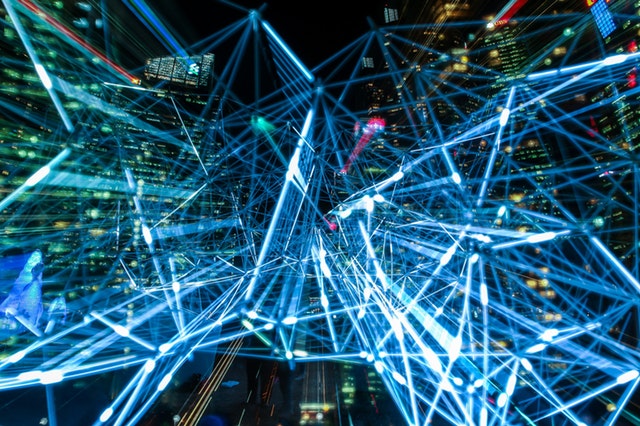 Zcash (ZEC), according to coinmarketcap.com is currently listed among the top 25 cryptocurrencies based on the market cap value. Zcash continues to progress with the aim of providing users a more secure and private platform than Bitcoin and other cryptocurrencies for transactions.

Yesterday, the blog section of Zcash revealed that the development team is awaiting the release of new software. This software contains elements that will support the Sapling upgrade.

Zcash 1.1.1 is an Overwinter compatible version of the Zcash node software. It stands as the initial support for the consensus rules of Sapling. The Sapling testnet activation height, as per the official blog is set to block 252500.

The blog continues to reveal that block 347500, the first block of Overwinter is most likely to be mined on 25th June 2018. There is a recommendation for the users to upgrade to this release or from v1.1.0 onwards such as to keep a tab on the Overwinter network upgrade.

The development team has completed preparing consensus code for the Sapling network upgrade and ZIP 243 and Sapling spec have been included in the new software release. Currently, the team is focusing on developing sapling support in RPC and the wallet.

The final Sapling parameters are now keeping the attention of Sapling MPC. Meanwhile, it is expected that Sapling will become active on testnet with “dummy Sapling parameters at height 252500.” At the moment, this activation will not be made permanent and the testnet will be reverted to the 2.0.0 version. This way the testnet, as well as the mainnet, will utilize the same parameters. The 2.0.0 version will be released after the Overwinter upgrade. The users will now have to use the 1.1.0 version of the software to test Overwinter.

The blog states, “Sapling can also be activated at a specific height in regtest mode by setting the config options -nuparams=5ba81b19:HEIGHT -nuparams=76b809bb:HEIGHT. These config options will change when the testnet is rolled back for 2.0.0 (because the branch ID for Sapling will change, due to us following the safe upgrade conventions we introduced in Overwinter).”

The team has not yet specified the Sapling activation height for mainnet so, the 1.1.1 version will act just like other pre-Sapling releases. It will continue to do so even in case of future activation of Sapling on the network. In the future, more upgrades will be required on the mainnet so as to follow the Sapling network upgrade.

Recently, Korbit, the South Korea cryptocurrency exchange had announced that it will delist Zcash (ZEC) and four other privacy focusing coins from its platform. It will be a gradual process such that the users will have the opportunity to withdraw or sell off their ZEC coins. Korbit has already advised the account holders to sell off or withdraw their assets for protection. Zcash faced another setback when Coincheck also announced that it would delist Zcash as well as four other assets due to their “Risk” factor. The exchange platform’s decision can also be taken as a strategy to get a step closer to get their FSA license, to be in the good graces of Japan’s FSA.

Korbit has given all the Zcash holders time till 18th June to either leave out or sell off ZEC on the platform. The good news is that Korbit has already dropped a hint that it might again put Zcash and other delisted assets on the list. Simply speaking, people will again be able to trade ZEC through Korbit. However, Korbit has not yet given a specific date for resumption of trade.

The delisting of Zcash (ZEC) from the largest Bitcoin exchange platform of South Korea had led to a major decline in the daily trade volumes of ZEC. The thing is that Zcash has enough good features and support to bounce back after the price dip within such a short period of time. Zcash is following a path of recovery irrespective of the usual fluctuations in the cryptocurrency market. At the time of writing, according to coinmarketcap.com, the price of ZEC shows $243.15 USD approximately. The market cap is nearly $981,143,159 USD while the volume (24h) is over $53,002,000 USD. (As of 31st May 2018) The news of Sapling Network upgrade will also hopefully strengthen the green line.

Related Topics:ZcashZcash (ZEC)
Up Next