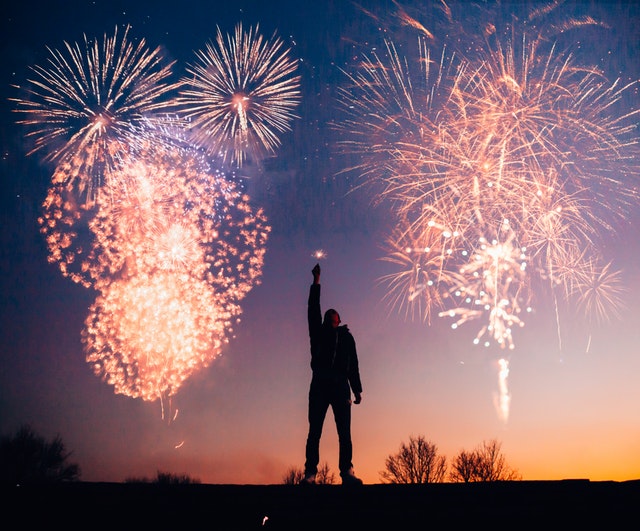 As an open-source distributed ledger, blockchain technology has rapidly gained recognition in the global market. Regulated by cryptography, blockchain has been deployed by various platforms to design interesting projects. Tron (TRX), a blockchain-based project for content distribution, is one such instance of the decentralized application.

Operational since September 2017, Tron is regarded among the most promising altcoins in the market, making waves in the digital entertainment industry. After a year-long wait, Tron’s Mainnet is finally live, creating fresh interest in the trading community. Much to the investors’ disappointment, the transition hasn’t been smooth, and the coin suffered greatly on the onset of such changes. As per the records, the price dropped by 14% from its previous position. If you want to know what Tron has been doing, here’s the full the story.

The tenth-largest currency by market capitalization, Tron (TRX) has started the transition. The altcoin, which declared independence from the Ethereum network, has become the talking point in the community. Tron’s Mainnet, which has been named Odyssey 2.0, was launched on May 31 at 12 am UTC, leading the $4 billion crypto to the path of becoming an independent network.

As per the updates released by the team, the network will assume the beta status for the most part of June, allowing the team to configure the wallets and browsers.  The token migration of the currency is scheduled to take place from June 21 to June 24, when ERC-20 token-holders would have to deposit their coins on registered exchanges to receive TRX token on the new network.

The transition will reach the culmination on June 25, when the Genesis block will go live. June 25, which has been called “Independence Day” by the developers, will put to test the most talked about the prediction of Tron that regards it as an “Ethereum Killer.”

This transition is going to be a pivotal step towards the independence of TRX protocol. Speaking of the switch which anticipates changing the course of the coin, Tron’s CEO Justin Sun said, “Our team maintains a high standard of excellence as we head towards becoming a mainstream public blockchain. The move of the TRON Protocol to Mainnet makes it easier for developers to break away from Ethereum and opens up new doors towards better scaling, commercialization and express lanes needed for global dApp development.”

As a part of the Ethereum network, Tron (TRX) has operated as an ERC token, and TRX token has moved up considerably in the market charts, securing a solid follower-base. Although the coin has been slammed by many after it got caught in high-profile controversies, the coin has cemented its place in the community for its unique approaches. Discernibly, the hype around the Mainnet release didn’t translate into positive price movement, and the coin slipped 5% on Wednesday before the launch of Odyssey 2.0. However, considering the optimism around the developments on the blockchain, the trends can reverse in the coming weeks, taking it to the zenith of success.

After a period of high volatility, the crypto-market has finally stabilized. What was considered to be a moon landing for Tron ended in a shocking decline. The progress made by the currency in the past few weeks has been sidelined by Bitcoin (BTC) that led the crypto market into a depression. Despite the turbulence in the market conditions, all eyes are set on Tron (TRX)’s Mainnet, as Justin Sun dubbed the event as “a call for independence.’ With the much anticipated Mainnet going live, the CEO and Founder Justin Sun summoned the community to join him in “a call for independence” conference. Like every other notable announcement, Sun made the call official on Twitter. “A CALL FOR INDEPENDENCE” Strategic conference about #TRON Mainnet launch will be held at 11 am, May 31, 2018 (UTC+8)! Be there or be square,” he tweeted.

Tron (TRX) and the Market

As a part of Ethereum blockchain project, Tron has seen a meteoric rise in the crypto world. The coin has attracted the limelight right from the start, prompting many investors to switch their investment options. With Bitcoin on the decline, this year has been difficult for most of the top-performing currencies. With the big currencies suffering from major a price slump, altcoins like Tron have become all the rage.

Evidently, the speculations and optimism surrounding the Mainnet launch failed to bring positive results in the market. With Tron crashing 8% in the last 24 hours, Tron features among the top losers this week. While many investors expected that the price will skyrocket to reach an all-time high, the bearish momentum has kept the prices in check. Tron’s transition from the Ethereum network, which has been dubbed as a “call for independence”, promises some positive developments in the future. With the token swap event slated for June, market analysts predict a price surge at the end of June.

Nano Coin: How the Recent Developments Will Shape the Future of Nano Holders