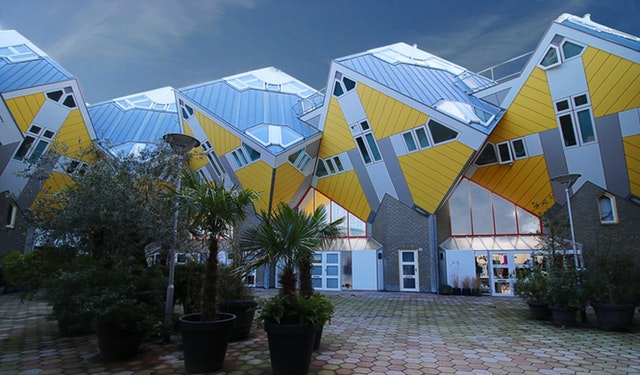 If we go through the cryptocurrency market en masse, it might seem that the current market status is still a little on the bearish side with the most influential cryptocurrencies still under recovery from the plummeting downfall in January 2018. However, if we consider various cryptocurrencies individually, the scenario wouldn’t seem so bleak because the downfall in Bitcoin’s price has presented with golden opportunities for several relatively lesser known coins. Nano coin certainly belongs to the group of currencies that were adumbrated by Bitcoin’s influence until the beginning of this year.

Nano initially began its journey with a different name, RaiBlocks (XRB) in March 2017. Despite offering some unique features to the group of traders, this currency initially struggled to make a mark on the cryptocurrency market. But when RaiBlocks was rebranded as Nano on the 31st of January, 2018, things start to take a dramatic turnaround. Right after this rebranding, the price of Nano exhibited a significant upsurge (41% approximately) which clearly accentuates the fact that the previous name was the only reason behind its initial struggle. The sole purpose of the introduction of this currency was to offer a feasible solution to Bitcoin’s scalability issue by providing instantaneous transaction.

Here, a few things concerning Nano’s technology and features would be discussed along with its recent developments.

The Technology behind Nano:

Nano coin is an ERC-20 token which is based on the DAG algorithm along with a private code known as Block Lattice. In lieu of Bitcoin’s proof of work protocol, Nano uses a DPoS (Delegated proof of Stake) protocol that not only increases its transaction speed but also the security of its ecosystem. The main reason behind this currency’s popularity so far has been its instantaneous transaction system and high scalability. Both DPoS protocol and the Block Lattice code are responsible for maintaining this feature. The Block Lattice code enables the fast transaction system by operating transactions on a separate network away from the main chain. As each transaction is conducted on separate blocks, the block size issue gets resolved right away.

This cryptocurrency comes with a significant number of very unique features that cannot be found in other digital currencies. Nano possesses an adroit development team that is constantly working on making these features even better for the Nano holders. Some of these features include:

This currency has recently published an updated roadmap consisting of various goals and targets likely to be reached by the end of this year. The most significant Nano coin developments in progress include:

As of 31st May 2018, Nano Coin holds the 34th position on Coinmarketcap with a market capitalization of 565 million USD and coin price of $4 approximately. In the past few days, Nano has managed a conspicuous upsurge in its price with a percentage of circa 3.5.

RaiBlocks was rebranded to Nano in almost the same time of Bitcoin’s downfall and one simple change has transmogrified its position in the market. Nowadays, security and scalability are major issues that most cryptocurrencies are working on perfecting. As Nano has incorporated this feature from the very beginning, it serves as an extra advantage. With the new developments around the corner, Nano’s blockchain system is likely to become even more impregnable and efficient. Although it is nearly impossible to foresee any coin’s future, it is safe to say that Nano holders can expect a prosperous 2018 if the current trend continues.