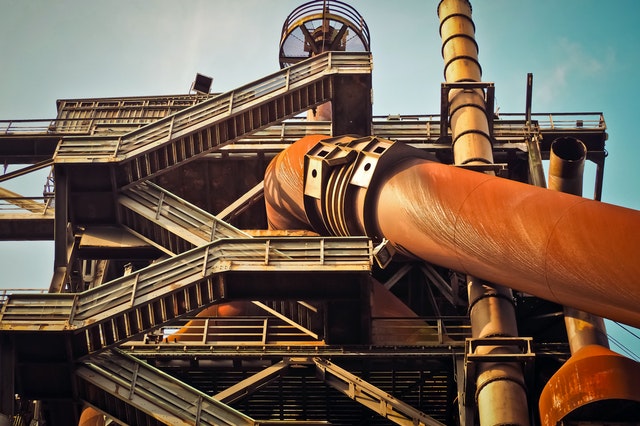 NANO (NANO) continues to be the fastest crypto in the world and has seen significant signs of recovery in the last several days. However, experts suspect that the new increase might only be a temporary thing that occurred due to a pump effort.

Without a doubt, 2018 has been one of the worst years for cryptos in a long while. A lot of coins have suffered great losses, but even by this year’s standards, NANO has had a really bad time. Its price dropped by almost 97% from its all-time high, which certainly did not do it any favors. However, the last couple of days have seen a surge of mostly positive development for this coin, and many believed that the fight is not over yet.

The story of NANO started a while ago, but the coin started attracting more attention at the end of 2017 when it exceeded $37. However, the steady progress was simply not meant to be, and as soon as the bear market started at the beginning of this year, NANO went down in one of the worst falls ever experienced. Within a few weeks, it dropped below $20. As the time went by, it continued dropping more an more, until its price went below $1. This is the situation that persisted all the way until the mid-August.

The fact that it was also at the center of a large hack that has seen the theft of $187 also did not help. Because of it, the exchange BitGrail, which was the target of the hack, accused the team behind NANO of failing to secure the coin. The NANO team responded by blaming the exchange for having poor security and being incompetent.

An unexpected price surge is just a concentrated pump effort?

However, the situation started to change recently, and NANO has seen a significant price surge, which brought it back from the dead, and it even managed to break the $2 barrier. The trading volumes jumped, and NANO even managed to hit $3.50 on Monday. The interesting thing is the fact that this price move is not related to the recent exploit of the NANO-specific marketplace, Nanex Exchange. The exchange was recently hacked through its wallet.

NANO also became the second most active trading pair on Binance, which has not happened ever since it was first added back in May. On Monday, when it reached its highest price in August, NANO took up over 8.8% of volumes, which came as a surprise to pretty much everyone.

In an attempt to determine what is causing the NANO surge, analysts discovered that it might all be just a result of a pump effort. This brought the attention to Telegram pump groups, which started offering early access to pumps. This is seen as a very risky move by many, since the customers may get the news too late, which will certainly cause them to experience losses if they jump on the opportunity at the wrong moment.

Despite the fact that NANO did not have a good run in 2018, its team still remains one of the most competent ones to this day. They are currently planning an update for NANO network, which is expected to help with improving traffic even more.

XRP Tron Price: Back to the Lows?