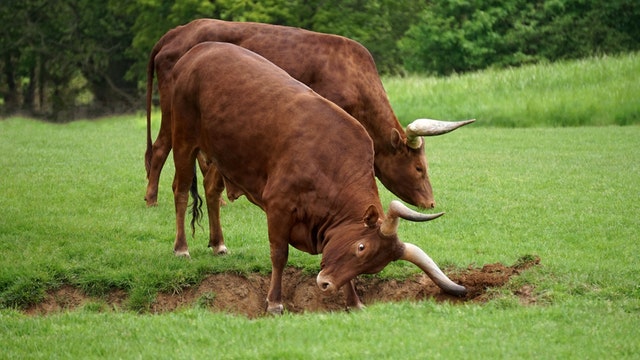 It has been a busy week for the top twenty cryptocurrencies in the market, with unexpected spikes and slumps in prices experienced by almost all tokens in question. Of late, one of the most successful cryptocurrencies in recent times, NEO, has also not been spared from registering red candles on the daily chart, six of them to be precise.

On Wednesday (30th May), the bulls failed to maintain momentum, with NEO’s price reaching a high of $53.31. In particular, the heavily traded NEO/USD pair ran into stiff resistance within the $53 area. Analysts everywhere agree that the NEO/USD pair is still locked in a “sideways consolidation”. They also agree that since the pair has gone below the 23.6% Fibonacci level, and firm support is to be experienced at the 45$ mark.

NEO in the news this past week

NEO has comparatively maintained a low profile in the news lately, with the recent partnership news with Ontology completed on 24th May. It was reported that a joint task force with an estimated total capital contribution of RMB 4 million is in the works after a joint collaborative effort by The Ontology Network and NEO. The main aim of this joint task force is to develop an industry standard for APIs as well as other improvements in smart contract and cross-chain technology. The team consists of high profile team members from both projects as well as additional handpicked members from the NEO community. Blockchain project Wen Junie, Tan Yuan and Peter Lin are also linked with the project.

The team is tasked with making improvements in the following sectors:

• To develop a GO Compiler, complete with its own development environment compatible with the NEO VM.
• To increase the adaptability of NEO VM, making it the sole platform to run smart contracts.
• To develop a standardized SYSCALL rule for a namespace, which in turn enables cross chain deployment of smart contracts.
• Conducting Research & Development on Highly Efficient Native Contract Mechanism

The task force, as mentioned above, is also responsible for developing API Standardization, particularly,

• Standardizing Data in the protocol layers of both Ontology and NEO
• Sharing some part of the SDKs and development tools on both the networks.
• Standardizing address encoding to increase user-friendliness.

The fact that NEO investments are radically different than other similar cryptos makes it a viable investment option in the coming weeks. NEO focuses on real-world application of implementing blockchain technology. The team has also designed the ecosystem in such a way, so as to provide compliance with the anti-crypto regulations of China. If past trends are to be followed and believed, the path to NEO’s success cannot be undermined, and the Cryptocurrency is expected to rise in value again in the next few months.

Related Topics:Crypto MarketNEONeo token
Up Next

Ripple (XRP) Makes it to the Middle East