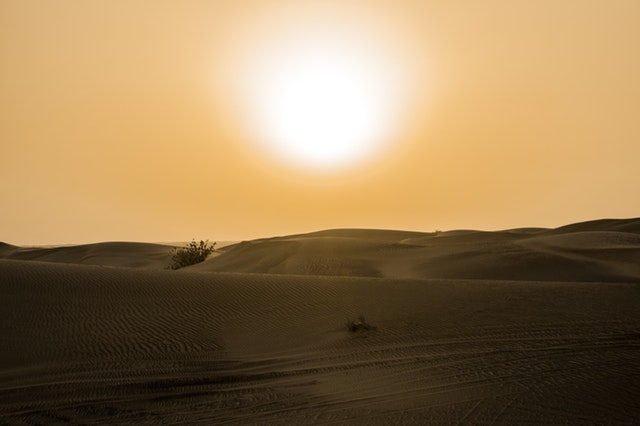 Ripple (XRP) just can’t seem to stop with positively surprising the market despite the negative market trends that have been dominating the crypto community for quite some time now. Although we can see XRP going up in the market while trading in the green at this moment, the more interesting news revolving around Ripple Foundation is having another important bank joining the RippleNet. That means that Ripple just got tested by the first bank in Kuwait for instant cross-border payments. Here are the results of the conducted tests.

Ripple to Be Used in Kuwait for Cross-Border Payments?

The first commercial bank in Kuwait, Kuwait Finance House, also known as KFH, is said to have included Ripple’s technology in numerous tests, while it was also confirmed that the staff at KFH will be testing Ripple for instant cross-border payments.

Ripple is already known for being one of the coins that has been most commonly introduced to the real-life use, especially targeting financial institutions and banks as Ripple’s systems xCurrent and xVia are specifically made to support fast transactions that move promptly from one party to the other within only a few seconds, while also having the advantage of a fully secured ecosystem that makes possible for thousands of different transactions to be processed within a matter of seconds at extremely low fees when compared to the traditionally used banking systems.

So, as it was most probably expected due to the well-known reputation that Ripple carries across the financial industry, all conducted tests made by Kuwait Finance House on the behalf of testing Ripple for cross-border payments turned out to be successful.

Due to the series of successful tests that have been conducted on the behalf of testing Ripple for instant cross-border payments, Kuwait Finance House, which is considered to be the pioneer in the terms of representing the first commercial bank in Kuwait, has announced that they will be joining the network known as RippleNet.

With being added to the system of Kuwait Finance House, Ripple will be officially entering the market of the finances and financial technology in the Middle East, that way broadening the influential field of Ripple Foundation.

In a word, the Kuwait utilization of Ripple’s technology makes another important milestone for Ripple and the team behind this foundation.

While Kuwait Finance House is implementing Ripple’s system for instant cross-border payments that should become available for their customers any time soon, Ripple has acquired another multi-billion partnership that will most certainly broaden its influence in the Middle East.

Although it is yet not certain whether the bank will be using xCurrent, xRapid that requires the use of XRP or xVia, however, more details on the upcoming KFH/Ripple integration will be provided with the further development of the situation.

Due to the event of successfully testing and implementing Ripple’s technology in it their banking system, KFH stated that they are happy to have Kuwait Finance House to become the first bank in Kuwait to be utilizing Ripple and its technology for instant payments.

After a brief sluggish trend in the market, we can once again witness a sudden bullish return of the majority of currencies as we can see all cryptos going up against the dollar.

XRP is following up with this trend as no exception to the latest wave of rises, so we can see it rising up against the dollar by 1.78% while trading in the green.

In addition to rising against the dollar, XRP is also going up against BTC, which means that Ripple is currently doing better than Bitcoin by 0.40%.

Following the latest change in the market, Ripple can now be traded at the price of 0.60$, with great chances to reach the first objective of 1$ very soon in case the benevolent currents of rises remain in the market for some time.

Will Tron (TRX) Live Up To The Hype Despite Crashing During The MainNet Launch?