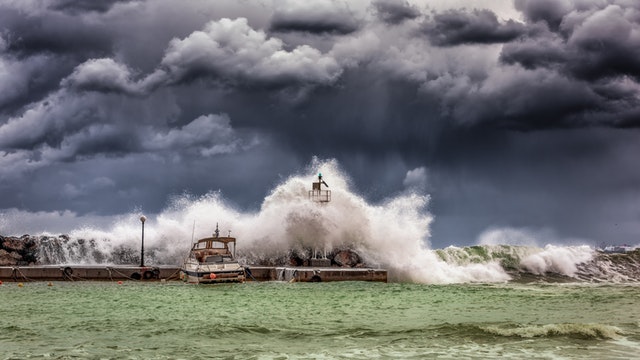 The Tron (TRX) MainNet was successfully launched with a recording of the event available online for our viewing. The much-anticipated journey to the TRON platform independence from Ethereum has begun and so is the vision of decentralizing the web.

However, and amidst the buzz and excitement that was self-evident before the launch, there were also fears that the value of TRX would plummet during the live event as was the case when the TestNet was launched back on March 31st. During that launch, TRX dropped from a value of $0.04 to around $0.033 which is a drop of 17.5%.

Looking at the performance of the token during the Mainnet launch, TRX managed to spike from a value of $0.061 to $0.064 only to drop to $0.059 in a time period of just one hour. This is a noticeable drop in value of 7.8% during the MainNet launch event.

What is usually expected during a huge announcement, is that the price of the token or coin, will rise to new levels and maintain them from that moment moving forward. However, TRX has failed to do so on two crucial events in the history of the project and token.

One plausible explanation is that the spikes and accompanying dips of TRX during major announcements are the work of shrewd traders who are wise enough to know when to dump their coins only to buy them back later at a lower value. One cannot blame them for that is how the world of crypto trading works.

Current TRX price predictions around the web still indicate that TRON is still a fan favorite for many crypto HODLers and enthusiasts. One such price prediction has boldly stated that we could see a $2 TRX by the end of the year. Such a price prediction is based on the premise that the Tron Platform will become the choice of many developers creating Decentralized Apps. This will in-turn cause interest in the TRX coin in the future in a manner similar to how Ethereum managed to skyrocket to the stratosphere in 2017.

Will TRX manage to achieve a similar feat after the MainNet Launch?

Does Ripple (XRP) Have A Shot At Becoming A Global Reserve Currency?

Ripple (XRP) Makes it to the Middle East