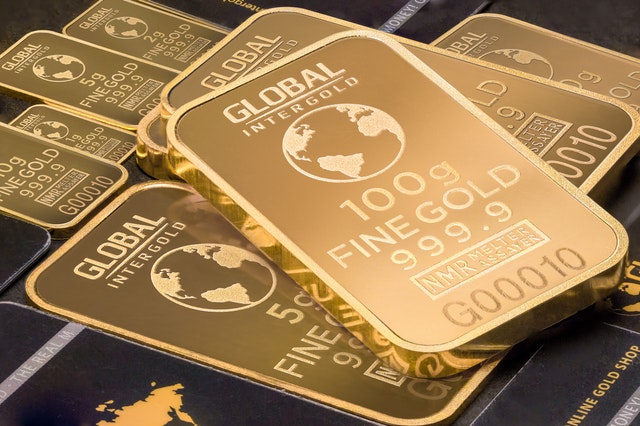 The Ripple (XRP) coin and technology have proven itself over and over again as a means of facilitating almost-instant payment settlements across the globe. Recent xRapid tests indicate that the service manages to save financial institutions anywhere from 40% to 70% in transaction costs compared to using regular foreign exchange middlemen. The time spent was also reduced from 2 days to 2 minutes. How fast is that?

Now what if XRP found itself at the helm of being a Global reserve currency?

But first, let us define a reserve currency.

A reserve currency is a large quantity of currency maintained by central banks and other major financial institutions to prepare for investments, transactions and international debt obligations, or to influence their domestic exchange rate. A large percentage of commodities, such as gold and oil, are priced in the reserve currency, causing other countries to hold this currency to pay for these goods.

So how does XRP become a reserve currency?

To begin with, and from the definition above, we realize that a reserve currency is maintained by central banks. One thing to remember is that Ripple has partnered with 40 to 50 such global central banks which are testing Ripple’s products. The recent entry into the list is the Saudi Arabian Central Bank. All these banks can settle debts and make payments to each other once they are part of the ‘Internet of Value’ network provided by Ripple. This means that whenever one country wants to buy a commodity from another such as oil or even help with some humanitarian effort, all they have to do is send some XRP. In 3.3 seconds, the funds will be available on the other side of the globe.

A second reason why XRP has a shot at being a global central bank reserve currency is the fact that the technology behind Ripple has worked seamlessly for over 4 years. Also to add is that there have not been any forks to solve any so-called software issue. All transactions on the XRP ledger will continue being fast (3.3 seconds) and cheap ($0.0004 per transaction) as usual. There is also buzz of the XRP smart contract platform being developed to automate some functions.

The third, and not necessarily the last reason why XRP can become the global reserve currency, is the amount of XRP available that makes it highly liquid and available. The current circulating supply is 39.189 Billion XRP with a total supply of 99.992 Billion XRP. When compared to estimates of the total of USD currency floating around the globe as of 2013 ($1.2 Trillion) we can pretty much plead a case for XRP being a global reserve currency.

In conclusion, the adoption of XRP by the global central banks already in partnership with the project can prove to be the catalyst in making the digital asset a preferred reserve currency by the same banks due to the reasons outlined above. The only thing that can stop this, is the need for such countries to continue with business as usual in terms of having the USD, GBP, Yuan, The Euro or The Japanese Yen, as their core reserve currency.

Will Tron (TRX) Live Up To The Hype Despite Crashing During The MainNet Launch?