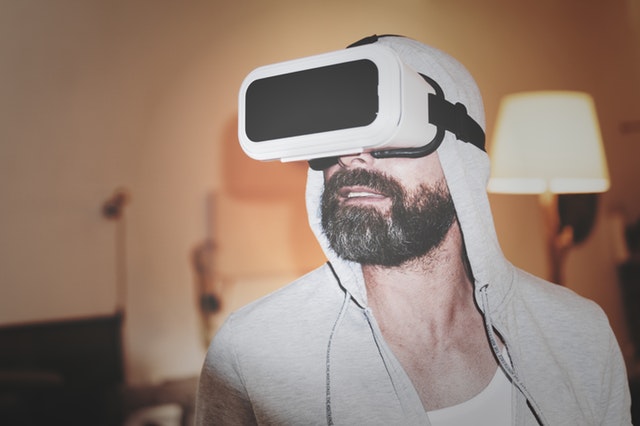 Eventually, TokenPay also turned out to be one of the greatest supporters of Verge and at the same time one of the biggest investors in XVG that provided a significant amount of the collected sum of over 75 million XVG.

In addition to completing the promised goal, TokenPay, later on, announced that XVG will be the first crypto to get its own debit card.

And that is where our story starts because Mr. Charlie Lee immediately started a public conversation via posting tweets that were directly intended for TokenPay.

As the initial conversation started off with a tweet made by the official Twitter account of Charlie Lee, it is most certainly the case that Charlie Lee, the CEO of LTC himself, was the one to initiate the conversation by asking TokenPay to include LTC in their debit card program.

Whatever the case, Litecoin did make it into the industry of adult entertainment.

VRPorn Partners up with Litecoin

However, if you go ahead and visit their website, only if it is for pure curiosity, you will see that LTC indeed stands among the payment methods for VRPorn users, which means that LTC just came one step closer to its goal of mass adoption for real-life purposes.

Of course, it isn’t strange to presume that the adult entertainment industry has become highly interested in adopting cryptos due to the obvious reason of having the perks of ultimate privacy with making payments with digital currencies.

Does Ripple (XRP) Have A Shot At Becoming A Global Reserve Currency?