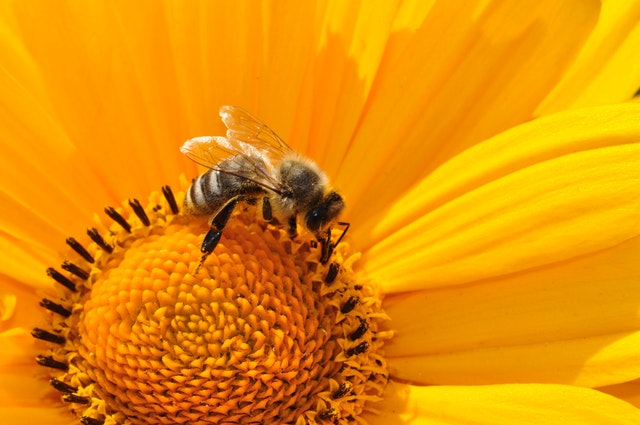 The latest weekly report of NEO shows some advancements as well as glitches discovered that are being solved even as we speak. NEO (NEO) is one of the top-ranked cryptocurrencies according to coinmarketcap.com and gets its fair share of attention.

On 14th May 2018, NEO and Ontology foundations had signed a Memorandum of Understanding (MOU) that includes important areas of cooperation and shared resources. The joint initiatives of both the cryptocurrencies are also included in this agreement. Other than the shared interests, the differences between the two platforms have also been discussed in this memorandum. NEO and Ontology will continue supporting the development of NeoContract and the NeoVM. Both the cryptocurrencies take the help of a dual token economic model to govern and fuel their networks. NEO utilizes the concept of governance while GAS applies it for network fees on NEO. The same goes for ONT (governance) and OTG (network fees on Ontology). The memorandum hardly comes as a surprise as Onchain (co-founded by NEO founders Da Hongfei and Erik Zhang with Jun Li of Ontology) provides technical support to the Ontology network.

However, as discussed in the Memorandum, NEO aims to create a Smart Economy with a public blockchain whose major areas of concern would be digital identity, digital assets, and publicly developed dApps. Even if the Ontology network is also public, the focus will be on creating private blockchains for different businesses. It also plans to connect the blockchains to each other.

As said before, NEO and Ontology will collaborate to develop a smart contract ecosystem and will also work on developing smart contract open standards. Both the platforms will cooperate to provide standard technology interfaces like SDKs and APIs. They will also discuss development achievements and research results. The ultimate goal is to develop integrable MainNets by conducting cross-chain research. This will also lead to a joint funding initiative. From the news section of NEO website, “The funding will be allocated for academic research exploring blockchain technology development, including algorithm, cross-chain protocols, and formal verification. Other communities and individuals who share the same interests are welcome to join in these funding initiatives.”

Red4Sec, a security auditing company had discovered a storage injection vulnerability a few days ago. The good news is that the glitch is located only in the NEP-5 smart contracts and does not have any effect on the NEO blockchain. NEO Global Development had confirmed the report of Red4Sec and had immediately taken actions and released an official explanation statement. The dApps that utilized this technology are the ones to be affected by this vulnerability. NEP-5 tokens are considered to be the most affected. This glitch means that an attacker would be able to make some changes to the contract storage which that there would be no obstacle to burn a certain number of tokens if they had a mind to do so. This would change the total supply discussed within the contract. However, the issue was not as dire as it seems. The affected smart contracts did not face too much of a risk also.

Upgrading the contract code is vital for solving the vulnerability issue. According to the developers, upgrading the smart contracts would not be so difficult and the process has become straightforward due to the upgrade API. It forms a crucial part of the project’s fundamental layer. At the moment, the developers assure that all the tokens are safe and there is no need of being worried. However, this slight scare has made many projects keep a close eye on their own dApps and smart contracts for safety. This issue has shown that everyone in the NEO community is ready to come together and address potential issues in a coordinated manner.

VeChain Makes a Comeback with a Strategic Partnership

Bytom Latest Developments: How the Past Few Days Would Impact BTM’s Future