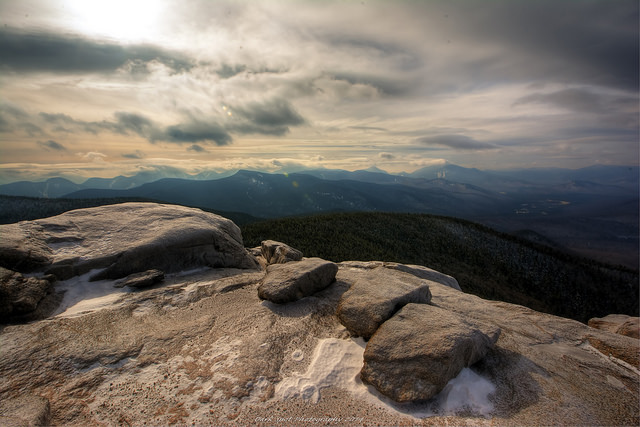 Cryptocurrency market as a whole had experienced massive ups and downs in the previous year. As a large percentage of Altcoins are dependent on the movement of modern crypto-giants such as Bitcoin, a little volatility in its price and market cap can have a pivotal impact on several Altcoins. Besides, the competition for a decent price and position in the market is getting increasingly tougher and more complicated with the advent of new initial coin offerings (ICOs) that would be eventually tokenized into a legitimate cryptocurrency. Amongst nearly 1800 coins, 1541 coins are currently listed on Coinmarketcap (as per the data on 6th March 2018). Under such circumstances, even a layman in this field would be able to figure out why it is important for a digital coin to offer something unique to its users in order to ensure sustenance and progress.

While most of the coins are suffering due to the capricious nature of this market, some cryptocurrencies are holding their ground with considerable equanimity and showing stability in their prices. NEO, the cryptocurrency developed in China, can certainly belong to the list of such stable digital coins. To many investors, this coin is popularly known as the “Chinese Ethereum” because of its similarity in technology with the blockchain network of Ethereum. Since 6th February of this year, NEO has exhibited a significant upsurge and is currently holding the sixth position on Coinmarketcap. Here, a few aspects of this coin would be discussed that can be the potential reasons behind NEO having a very successful 2018.

Like Ethereum, NEO is a blockchain platform as well as a cryptocurrency that enables Smart Contracts along with the development of digital assets. It was first launched as AntShares in 2014 by Chinese developer Da Hongfei. NEO uses a unique delegated Byzantine Fault Tolerance Consensus mechanism and as a result, it can carry out more than 10,000 transactions per second successfully. Another important aspect of NEO’s mechanism is that it can be staked to produce another cryptocurrency that helps to fuel the platform as well as to pay for the deployment of smart contracts and computation within the network. The other cryptocurrency is known as GAS coin.

Reasons Why the Market Trend is in Favour of NEO:

It is nearly impossible to find out the definite reasons behind a coin’s price upsurge as well as the downfall in the cryptocurrency market as the entire mechanism is based on calculative speculation and market sentiment. However, if we could delve into multifarious aspects of a cryptocurrency, some factors can be considered influential in foreseeing a possible future. For NEO, such factors include:

Association with Onchain: Several investors are hopeful about NEO’s future because of its association with Onchain. Although many people mistake Onchain as a derivative of NEO, in reality, it is a completely different entity that helps business organizations across the globe implement blockchain technology into their individual operations. Onchain was developed in order to separate the digital currency from the blockchain development team. Onchain offers a sui generis blockchain solution known as DNA that helps in utilizing the benefits of blockchain technology. The growth of this cryptocurrency is commensurate to the same of Onchain as it offers extra traction along with more interest from clients and business enterprises.

The Presence of Various Assets: Most of the cryptocurrency platforms focus on trading their corresponding digital currencies only. For example, the blockchain platform of Ethereum only focuses on the trading of their default cryptocurrency Ether. NEO, on the other hand, incorporates a significant number of assets on its platform including its own cryptocurrency. This unique feature makes NEO a globally accepted digital system of smart economy. The variety of assets is likely to make a positive impact on NEO’s future.

Improvement in Technology: Despite its similarity with Ethereum Blockchain, the developers of NEO were able to make considerable ameliorations over Ethereum. For example, the smart contracts on Ethereum can only be developed if the user is well versed in Ethereum’s native programming language. On the other hand, smart contracts of NEO can be developed by using familiar languages like Java, C#, JavaScript, Python, etc. This feature makes NEO much more user-friendly and convenient.

Partnerships: In December of 2017, NEO engaged in a partnership with 18 major financial institutions along with cryptocurrencies like Red Pulse, Nex, Qlink, and several others. Such partnerships are likely to provide more exposure to this coin and eventually increase its circulation.

As per the data of 6th March 2018, NEO holds the 6th position on Coinmarketcap with a whopping market capitalization of circa $5.5 billion USD with an individual value of $85 USD.

If NEO continues to follow the upward trend as per the current price chart and be able to hold its ground even when other cryptocurrencies are suffering from drastic losses, 2018 can be a very promising year for this coin. Although it is just the beginning, with the right partnerships and listing on right exchanges, NEO can become one of the prime cryptocurrencies of 2018.