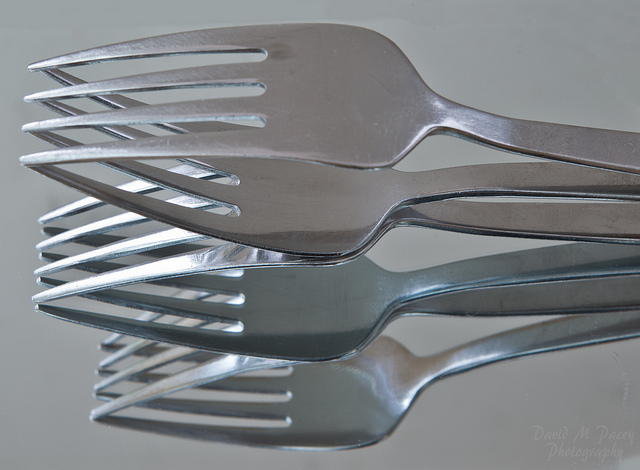 The last week was pretty ecstatic for ZClassic as this currency had a hard fork merging with the oldest cryptocurrency – Bitcoin. With combined forces of the two blockchain-based digital values, we now have a hard fork product called Bitcoin Private. Due to this massive change, ZClassic has gone through a pretty turbulent period, so let’s see how this coin did a couple of days before, during and after the hard fork merge with Bitcoin.

ZClassic: Why the Hard Fork?

Jacob Brutman, the leader of operations for Bitcoin Private stated that the reason for having ZClassic and Bitcoin merged together in a hard fork project called Bitcoin Private lies in the fact that these two cryptocurrencies combined together could bring more satisfactory services for all users and coin holders.

With Bitcoin Private, it is said that all transactions being processed through this decentralized ecosystem would be much easier to process with fast processing time, ridiculously low fees and complete privacy. This is very important for Bitcoin as well, as this coin, although the oldest on the market and launched as the first prototype of digital currency, wasn’t following up with the competition so its technological capabilities got stuck in the past without any further improvement.

Bitcoin had troubles with slow processing time, higher fees when compared to most other cryptocurrencies and also had some issues with privacy as it is a known fact for quite some time now that Bitcoin blockchain ecosystem keeps all your transaction info “onboard”, which means that your privacy is potentially jeopardized from exposure at all times.

The white paper of Bitcoin Private states that this project represents the true vision that Satoshi Nakamoto, an anonymous hacker that launched Bitcoin, had for Bitcoin back when it was first issued as an alternative payment mostly used within the dark web for the first couple of years.

So, the story about ZClassic getting a new hard fork with Bitcoin has going on for some time now, with the merging scheduled for the end of February of 2018 then being rescheduled for March 2nd, 2018. The hard fork happened on the rescheduled date as planned, but many people are still not sure what is going on, with the exception of ZCL and BTC coin holders.

While we know that Bitcoin had some major issues with privacy, the time taken for processing transactions and steep fees, it seems that ZClassic also had some troubles that made Bitcoin Private a pretty tempting opportunity for this currency to jump up from the bottom of the top coins.

ZClassic is already a fork project derived from ZCash, but it seems that the things were not all sunshine for this currency as it is going through with another hard fork. The reason for having ZClassic joining Bitcoin Private project and getting another hard fork is, of course, related to issues with ZCL pricing.

In case you don’t remember, ZClassic was a hard fork result of ZCash motivated by the goal of removing founders’ tax. ZCash was one of the rare digital coins that actually had a founder’s tax. If you are not sure what a founder’s tax is, you will surely be disappointed to find out that this is actually a way for the founders to earn cash. That is everything but in the spirit of decentralization.

Nevertheless, starting from day one for Bitcoin Private, all BTC and ZCL holders got BTCP in exchange for their Bitcoin and ZClassic units. Within the new protocol, 1 BTC is worth 1 BTCP, while 1 ZCL also makes up for 1 BTCP.

Just as with every other hard fork taking place, both, BTC and ZCL holders can refuse to go under the changes the hard fork is offering so they can choose to keep their original ZCL and BTC units.

All users may at any time refuse to renew and update their system. These users would still be able to use BTC and ZCL within the networks they’ve been using these coins so far.

The reason why many coins are getting a hard fork in the case described above: whenever a coin goes through a hard fork-induced change, other users who are not interested in these changes can refuse to exchange their currency for a newly developed digital value. The refusal to go under the hard fork creates limited supplies of coins which then creates a fake market capitalization. Once ZClassic’s cap merges with Bitcoins cap, Bitcoin Private will get a market capitalization of both coins combined, that way creating a

This is how the price of a freshly hard forked coin can jump up high dizzily in no time. Besides from the newly established Bitcoin Private, BTCP, Bitcoin already has a colorful set of “derivates” in form of Bitcoin Gold and other BTC projects that can still be invested in as we speak.

To get the best out of the BTCP story, Bitcoin Private will have improved privacy thanks to the zk-SNARKS, which is a technology used in ZCash for providing completely backed up private and anonymous transactions within the decentralized network. Thanks to this technology, new BTCP users would be able to take advantage of private transactions with low fees, fast processing time and anonymity.

ZClassic and Bitcoin: Following up on Prices

ZCL had an immensely devastating drop 6 days ago on March 1st when this currency fell for over -79% against the dollar in a course of a single day. Over the last week, the total drop in ZCL’s price went down to -83.5% against the dollar, so at the time, ZClassic could be bought at a bit over 23$ per one unit. At the moment of writing, on March 11th, ZCL is worth 9.67$ per one coin after the latest negative change in price that resulted in a drop of -6.77% against the dollar.

The price of Bitcoin Private (BTCP) is still not available on any of the exchanges as it is marked as “not trading”.

The Relationship of Ripple with Fleetcor and Japanese Banks

Will NEO Be Amongst The Top 3 Cryptocurrencies Of 2018?