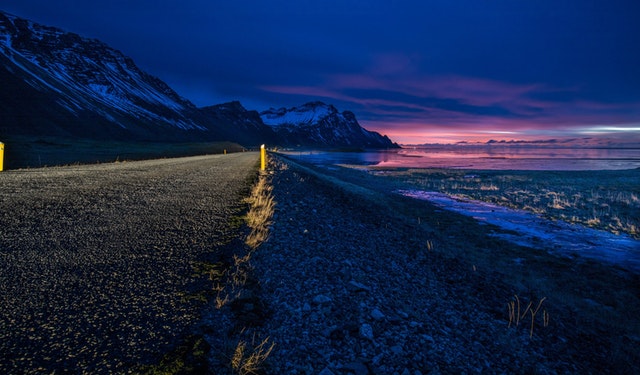 ZCash (ZEC) has been observing an upward trend recently even when the price of Bitcoin (BTC) had fallen due to the raid of Upbit, a South Korean cryptocurrency exchange. At the time of writing, according to coinmarketcap.com, the price of ZEC shows $361.07 USD (3.74%) approximately. The market cap shows nearly $1,420,442,610 USD while volume (24h) is over $265,000,000 USD. (As of 17th May 2018) Currently, as per coinmarketcap.com, ZCash holds onto the 22nd position. There are quite a number of reasons for the price surge of ZCash (ZEC).

Tyler and Cameron Winklevoss, the co-founders of Gemini, the US-based cryptocurrency exchange had recently announced that ZCash will also be included in their list. As Gemini has received approval from the New York Department of Financial Services (NYDFS), it became the first cryptocurrency exchange with a license to trade ZCash. After this announcement, the price of ZCash (ZEC) had surged significantly and the market cap had reached approx. $1.5 billion. The users can start trading ZCash from 22nd May 2018 at 9:30 a.m. ET.

The focus for the Gemini team is on co-existence of Bitcoin and ZCash on the platform. One reason for adding ZCash as Tyler Winklevoss says, “Zcash picks up where Bitcoin left off.” …“Bitcoin has many strengths, but privacy is not one of them.” Privacy protection features of ZCash are another reason for the Winklevoss brothers to choose the crypto coin. In the beginning, the traders can choose three pairs of ZCash—ZEC/USD, ZEC/BTC, and ZEC/ETH.

ZCash allowing ASIC mining can take ZEC to new heights and even has the power to decrease the weight of this cryptocurrency. This is because there are many who had predicted that ZCash will follow the direction of Monero and would choose a lower hashrate. But, the effect of ASIC mining did not go this way. Rather, the price action of ZCash (ZEC) had shown an uptrend. Even as the projects of the ZCash network had been criticised by the Monero community, the rest of the cryptocurrency world including Vitalik Buterin and Saleem Rashid (hardware wallet expert) had praised ZCash’s moves. From the official announcement of ZCash, “In the short term, we consider it critical to protect the community members who are building the ecosystem with us. If it’s necessary based on our evaluation of the ASICs on the network, we will hire a developer to construct and submit a ZIP to mitigate its effect on the network. If the Zcash core development team and community approves, it will ideally be deployed by late 2018.”

Even as these discussions within the ZCash community had caused a little slide in the market, the crypto coin did not see a drastic fall. Its appeal lies in solid technology and this may be one of the reasons for the improvement in price action.

A plus point for ZCash is that Vitalik Buterin had supported the cryptocurrency during the arguments regarding its centralized nature. Vitalik Buterin had argued over Twitter that if a person was looking for a ‘high-privacy-demanding use case’ then decentralization would be a ‘luxury’ to him. It is sufficient to have ‘right cryptography’ centralized systems for transactions. He continues to say, “ZCash’s confidentiality guarantees are stronger than its survival guarantees.”

Eli Ben-Sasson and Alessandro Chiesa, the founders of StarkWare Industries were also a part of the ZCash development team. They will again join ZCash but as consultants and partners with the objective of implementing STARK technology that will enhance privacy and scalability. Currently, the zero-knowledge proof system (ZK) in the form of the zk-SNARK Protocol is utilized for preserving the anonymity of the users. StarkWare with its STARK technology is expected to bring in a new angle to anonymity. It is also to be noted that StarkWare Industries had accumulated $6 million investments in its seed round of financing from Bitmain, Pantera Capital as well as Vitalik Buterin (creator of Ethereum) and Fred Ersam (co-founder of Coinbase).