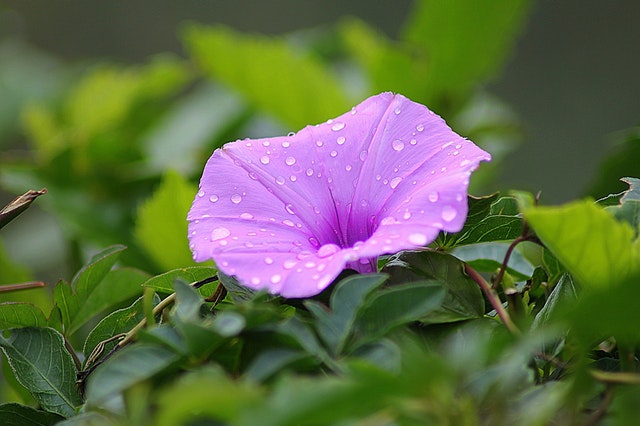 As Bitcoin struggles to rise above $7000 mark, the entire crypto market seems to be staggering and several altcoins are having a hard time to stay in the green zone for long. Teams behind influencing altcoins are actively working on improvements, listings, integration plans and of course, adoption. Such a crypto project which has a team that never rests is Verge (XVG).

After the 51% attack that weakened its position as a promising and secure privacy coin, Verge is desperately looking to redeem itself. At present Verge and other notable cryptocurrencies are going through the toughest bearish markets. Crypto enthusiasts believe that a new and better time for cryptos might just be around the corner. Verge has hinted towards a few new partnerships as well as integration to its platform which seems to have working well for its markets for a while. Its evident that the scrypt-based privacy coin is working hard to establish the trust factor once again.

Verge has a dedicated community and it is that community which helps avoid Verge markets to plummet. Many of Verge supporters are constantly spreading the positive news (not FUD) across the crypto media. All of this because many cryptocurrency enthusiasts believe in Verge’s potential. Verge’s blockchain is said to be really fast and it’s quite scalable as compared to Bitcoin. Cost of transactions is also negligible when it comes to Verge cryptocurrency. It’s a cryptocurrency that was made for everyday use hence, their team strives for large adoptions and sufficient partnerships with projects sharing the same ideology. The main purpose for Verge team is to make it an improved version of bitcoin with better features such as speed, efficiency and making a decentralized transaction without hampering user’s privacy.

Australian Brand Bamb-U Gets in a Partnership with Verge (XVG)

People who have been keeping a close eye on Verge’s last week activities must know that they’ve been working out on several important goals which also includes major exchange listings as well. The news of an Australian brand called Bamb-U which deals in unique wooden watches accepting Verge as a mode of payment has proved that XVG adoption is spreading at its own healthy pace. The company Bamb-U is the leading brand of bamboo and watches in Australia. The company has not only announced to accept XVG but also chose its another crypto partner TokenPay to facilitate its user’s privacy and security.

After the recent hacking attempt which is being addressed as the 51% attack, Verge’s activities and its community are keeping it alive. Verge and its community members have announced a lot many exchange listings these few days on twitter. A newly opened Dutch crypto exchange which is about to become functional soon has listed Verge. The privacy coin’s trading also got re-enabled on Changelly claiming that trading conditions have now stabilized and functioning normally. Probably the best thing for Verge is to reach more markets than it already has as an attempt to expand its reach. For that reason, Verge coin got listed on a Brazilian cryptocurrency exchange called coin2001. By getting listed on this particular exchange, Verge has successfully entered the Latin American markets.

As crypto markets all over the world show red signs of bearish trends, altcoins are not expected to be in a better shape than Bitcoin. At the time of writing, Verge is ranked as the 34th largest crypto I the world according to CoinMarketCap data. The total market capital for Verge is close to $430 million while its exchange volume for the past 24 hours has reduced to $10.38 million. The individual price for Verge has reached close to $0.286 but its falling at a rate of 1.36%. Verge is listed on some of the biggest crypto exchanges such as Cryptopia, HitBTC, Upbit, Yobit and Nova Exchange from where traders can buy XVG with their ETH or BTC.

As far as these constant developments go, Verge is showing a lot of potential for a privacy-focused blockchain project that has been hacked twice in a short span. Crypto enthusiasts and Verge community members are peeling their eyes waiting for another milestone achievement which seems to be upcoming after their negotiations with RSK smart is complete.