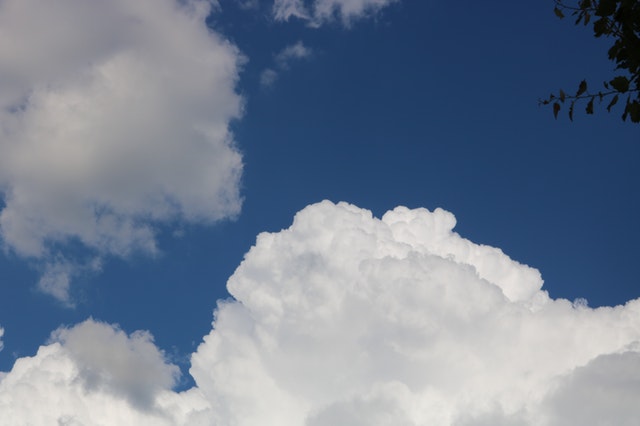 When Ethereum was first released in 2014, it revolutionized decentralized applications with its innovations like smart contracts. But the market has come a long way from its initial days, witnessing a tremendous boom in currencies. Given the faltering state of the crypto market, choosing an investment option has become a neck-breaking job. NEO, which was previously called AntShares, is regulated by smart contracts, but it stands out from other smart contract-based ecosystems in terms of its approaches. As the next-generation cryptocurrency network, it enables users to automate the storage and exchange of financial assets on the blockchain. Widely recognized as “the Chinese Ethereum” or “the one”, NEO can be regarded as the Ethereum killer for its competitive advantages over the ETH.

NEO, the Strongest Cryptocurrency of 2018

Representing the third generation of cryptocurrency, NEO is much more than a decentralized network, as NEO can be looked upon as a smart economy. Although the blockchain resembles Ethereum in many ways, it stands for a link between the real economy and the digital economy. Such a link is difficult to imagine with other forms of digital assets and can initiate great changes in the digital finance world.

An Inside Look at the Rapidly Expanding NEO Blockchain Network

As a promising cryptocurrency, it always strives to expand its user experience with new innovations. Besides implementing frequent upgrades, the blockchain attempts to stay connected to its users, releasing developments updates and technical reports as and when necessary. An inside look at the developments on the NEO blockchain reveals quite a number of influential updates. From MyWish CEO announcing that NEO crowdsale contracts are ready, Blockchaingamer.net becoming a media partner of NEO blockchain game development to NewEconoLabs hosting NEO game competitions, NEO is lighting things up in the crypto market.

NEO Charts Reveal Signs of a Reversal of Trends

Primarily designed for ICOs and Dapps, NEO also focuses on smart economy solutions, which include digital identity, registration, and asset digitization. Owing to the relentless efforts of the NEO development team and strategic marketing campaigns, NEO has seen a steady rise in the recent times.  While NEO’s reception has been phenomenal in the market, it was not entirely free from volatility. Looking at the price charts of the last few weeks, the bear run has sent currency in a temporary limbo. The most actively traded currency on Bitfinex, NEO has dropped by a striking 3.44% from its earlier position. With a market capitalization of $2,483,734,500, NEO is available for trading at $38.21 as of June 20, 2018. Although bearish sentiments are on the cards, the price charts reveal signs of a reversal. With NEO gearing up with interesting upgrades, the bull is likely to make a comeback in the coming days.

Can Verge (XVG) Regain Its Previous Glory with Continued Adoption?