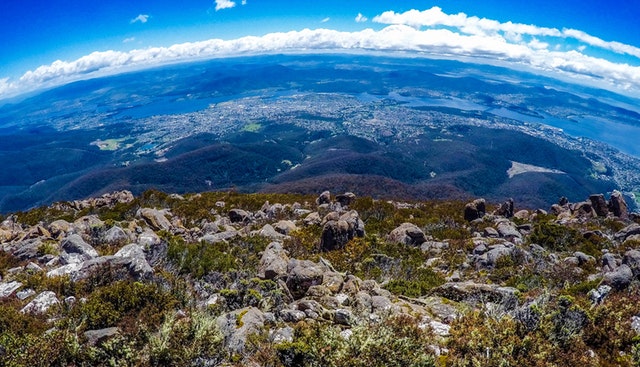 When NEO was first introduced about two years ago, it didn’t have much luck in the competition against the big guns like Bitcoin or Ethereum. The market capitalization of both of these coins adumbrated the advantageous features of this coin. However, when Bitcoin and Ethereum started to exhibit their flaws in the form instability, lack of scalability and in some cases security, investors around the world started to look beyond these two while taking interest in slightly unfamiliar coins at the same time. Right in the beginning of this year, Bitcoin’s price plummeted drastically leading to a massive upheaval in the entire market. NEO, on the other hand, took full advantage of this situation and acquired the trust of a significant number of crypto-traders eventually gaining a formidable position on Coinmarketcap.

NEO is designed to provide a highly scalable network of various decentralized applications (DApps) to traders which is a significant advantage over Bitcoin’s slow transaction process. Also, unlike many other coins, NEO development team posts updates on a monthly basis to make their users conversant with the latest upgrades in the blockchain system. On 6th June of this year, the major NEO developments occurred in May were published. Here, a few of those updates would be discussed along with their probable impact on NEO’s future by the end of this year.

As far as the technical updates are concerned, NEO published an updated version of their roadmap where each of the technical developments that are about to occur in the next quarter of this year is unequivocally mentioned. According to this R&D roadmap, the Q3 of this year which would cover the months of July, August, and September, would undergo various upgrades including NeoFS research updates, NEP-8 stack isolation of NeoVM, joint development sprints of NGD and CoZ, NEP-9 URI scheme. The developments during the last quarter of this year would majorly include NEP-10 composite smart contracts along with initial tests of NeoX. This currency is currently on its Q2 phase NeoQS research update in progress.

As far as the decentralization property is concerned, the NEO development team has mentioned completing the API for acquiring nominee data and the frame for nominee application site. These two are likely to be launched and open sourced by the end of this month.

Community Updates and Partnerships in May:

On the 14th of May, NEO engaged in a strategic partnership with Ontology Foundation (ONT), another efficient cryptocurrency that was recently tokenized. Both of these tokens announced a MoU on technology as well as strategy integration. The purpose of the MoU is to allow NEO DApps to create a bridge between the blockchains with and without permission. The obvious results of this partnership would include:

The NEO global community also went to South America during the previous month in order to extend their reach to more potential investors.

The monthly report for May was released on the 6th of June. NEO has gone through several notable updates after that as well. Some of them include:

NEO currently holds the 11th position on Coinmarketcap with a price nearly equivalent to nearly $40 and a market capitalization of circa $2.6 billion (as of June 14th, 2018). Although the recent price trends do not exhibit any upsurge in price, the updates and partnerships mentioned above are likely to change this trend.

Crypto-traders are well aware of the capricious nature of the market by now. So it is quite impossible to accurately predict a coin’s future. However, new technical developments and partnerships are always likely to create new opportunities and attract new potential investors. According to some speculators, this coin has even the potential to outperform Ethereum by the end of this year. Hence, the recent developments of NEO should make a positive impact on this coin’s future.

Related Topics:NEONeo (NEO)
Up Next