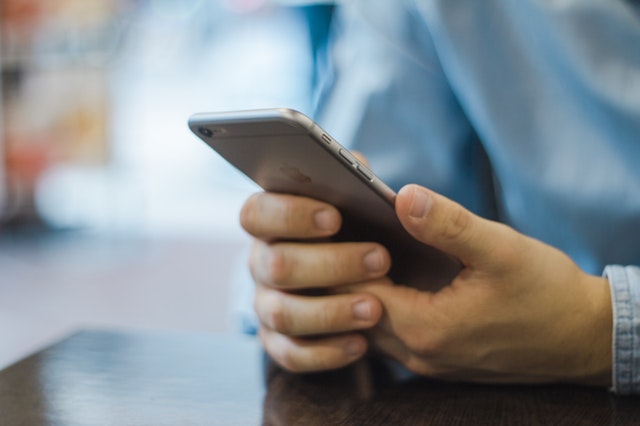 Stellar Lumens (XLM) is currently ranked 8th according to market cap evaluation, as per coinmarketcap.com. An entrant in the cryptocurrency market in 2014, Stellar Lumens started with the aim of bridging the gap between the financial world and the world of virtual currencies. Along the way, Stellar has achieved a string of partnerships with many giants in tech and finance like IBM, Deloitte, and Stripe.

Stellar Lumens has also partnered with several financial institutions and payment processors in Europe and Asia. Some had argued that Stellar Lumens had started out as a hard fork from the Ripple protocol as both the crypto coins were founded by Jed McCaleb. However, Jed McCaleb had set the issue straight through a Twitter post by highlighting the fact that Stellar is not a hard fork of Ripple.

Stellar looks forward to becoming the digital medium and means by connecting banks, people, and payment systems, and progresses towards this path rapidly. The system will allow the users to send large as well as small sums to anyone, anywhere in a quick and secure method at prominently low costs.

Stellar Lumens (XLM) does not require any mining and is much faster than Bitcoin. The network can conduct hundreds of transactions per second. The Stellar Consensus Protocol (SCP) ensures that the transactions are performed at a rapid speed in a secured way. It is estimated that in the retail exchange corridor, over 50% of the cross-border payments in the South Pacific region are conducted with the help of Stellar Lumens. IBM along with Stellar are trying to incorporate blockchain technology into the banking infrastructure even in the most isolated islands in the world.

The world’s first cryptocurrency mobile phone network, YOVO has chosen the Stellar network. The interested can buy YO token or earn it and then, spend them over 500 mobile network partners. The users will have access to over 130 countries post-launch. This will enable the users to perform tasks such as checking out new apps and dApps by downloading them. The users can also do shopping, receive a call or text through the virtual SIM, and perform several other micro-tasks. The launch will also make it possible for the users to sign up at a new cryptocurrency exchange and earn more and more virtual currencies.

The Twitter post of YOVO had announced the launch on 6th June 2018 says, “We’re very excited to share something we’ve been working on. Our universal top-up service YOVO GO lets you pay your phone bill with crypto almost everywhere – with support for over 500 operators worldwide from day one. Launching soon!” The launch took place today (14th June 2018).

At the announcement of the launch, the YOVO team had praised the Stellar Lumens protocol as “the fastest protocol for building financial products that connect people everywhere”. This will most likely turn out to be an exciting business venture where cryptocurrency, especially the Stellar network will make new advances in industry application. It is highly expected that the YOVO launch will worry the large telecommunication players as this innovative approach is sure to grab the attention of the professionals as well as the public. The company has raised an initial €20 million as funds for this venture.

YOVO GO, expected to be released in this month itself that can be used to monitor and pay for various mobile services through the virtual currencies. The objective is to serve the “digital money customers with mobile service from our Malta HQ and be an active part of the broader blockchain community that’s growing daily on blockchain island.”

For the past month, the price of XLM ranged from $0.20 USD to $0.36 USD. The market shows its usual volatility and the CoinRail hack had also made a little impact on the price action of Stellar (XLM). The CoinRail hack had affected almost all the major cryptocurrencies. The YOVO launch and Stellar’s participation in it will most likely result in better market performance. At the time of writing, as per the coinmarketcap.com, the price of Stellar Lumens (XLM) shows $0.232 USD (4.04%) approximately. The market cap of Stellar (*XLM) shows nearly $4,333,858,663 USD while the volume (24h) is over $52,881,000 USD. (As of 14th June 2018)

The Recent Global Developments of NEO: What Future Awaits for This Coin and Its Holders

Will Bitcoin Cash Lead the Way with Its Continued Innovations?