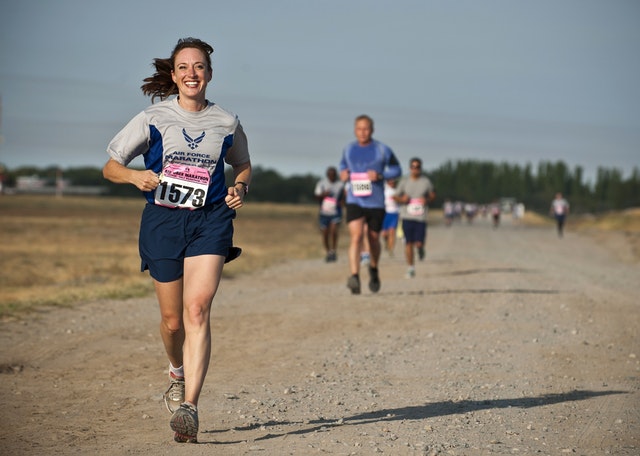 The current bearish trend of Bitcoin doesn’t bode well for any altcoin. Each second Bitcoin price dips even further making its recovery harder. Crypto investors and traders have been suffering from losses since the last weekend and even now the cryptocurrency markets show no signs of reformation. At this critical juncture, Bitcoin Cash (BCH) that is also dubbed as Bitcoin’s best fork so far is busy working on its platform innovation. On completion, this on-going project could help BCH survive Bitcoin’s current relentless fall. In this article, we shall know more about ChainBet and the new transaction ordering rule for Bitcoin Cash.

A few days ago BCashers went wild over the news of ChainBet becoming the first atomic bet use-case for Bitcoin Cash OP_Codes. ChainBet is a proposed Bitcoin Cash protocol developed to allow on-chain betting. It is being developed by Jonald Fyookball the founder of Bitcoin Cash supported wallet Electron Cash, James Cramer, and Openbazaar’s dev Chris Pacia. The initial proposal depends on a simple coin flip bet which is tethered to Bitcoin Cash chain, the only difference is that its principles can be extrapolated to offer more elaborate configurations. The protocol mainly comprises two components which are:

Although ChainBet still needs peer reviews in order to mend its flaws but on the subreddit of BTC where fyookball first posted it shows people’s support for it.

Majority of Bitcoin Cash’s community is delighted with ChainBet and OP_Codes application. They’ve openly complimented fyookball’s idea all over the subreddit. The detailed information regarding how ChainBet works on the GitHub repository has wowed people and even non-believers of BCH. The system proposed is well prepared to reduce collision and there’s potential in ChainBet to grow even more secure and efficient. One of the major differences between Satoshi Dice and ChainBet is that in its case of the former, players have to place their trust in the operator that he’d pay out the winnings and not escape with their bets whereas since the former one is an atomic bet hence it guarantees that winner will be paid irrespective of other consequences. Chris Pacia has already shown the Bitcoin Cash community how the trustless scheme looks in action while focussing on the point that this won’t work on BTC since it doesn’t have OP_Codes enabled.

The Bitcoin Cash community and even its developers have proved many times that they believe in continuous innovation and improvement of its blockchain platform. Instead of behaving like sitting ducks, four researchers and Bitcoin Cash developers have come forward with a plan to enable different transaction sorting process called ‘canonical transaction ordering’. The current topological transaction ordering rule is far complex as compared to the newly proposed ordering rule because it would sort transactions against their identifiers which would ultimately ease the processing of very large blocks by the network. according to the researcher’s proposal paper, the new transaction ordering rule would also contribute to better scaling. This new process is said to increase the efficiency of block propagation and emissions. With the help of proposed ordering rule, networking participants will have a chance to use their bandwidth capacity better by transferring much more information before the emission of a new block occurs. After this proposal was made public on 12th June, it seemed to have gained the support of many BCashers on various forums and social media. The only question remains is that whether this functionality will be added to Bitcoin Cash in the upcoming hard fork in November.

As most crypto enthusiasts know, cryptocurrency markets are currently showing no sign of betterment as Bitcoin continues to dip. At this point, there aren’t many altcoins which are not following bitcoin. Currently, Bitcoin Cash is stuck at the 4th rank on CoinMarketCap. Its individual price has reached $875.8 and is currently rising at the rate of 0.38%. Its total market capitalization at the time of writing is $15 billion whereas an approximate of $586 million worth of Bitcoin Cash has exchanged hands in the past 24 hours.

It’s clear to see the untapped potential in Bitcoin Cash. The upgrade that took place in May and the re-enabling of OP_Codes continues to be of use to BCH. It has also started a new sort of comparison among crypto enthusiasts nowadays. The new buzz is whether Ethereum smart contracts are better or Bitcoin Cash OP_Codes. Although both smart contracts and OP_Codes differ widely, there’s a possibility that due to OP_Codes functionality, BCH may observe positive profits in the days to come.