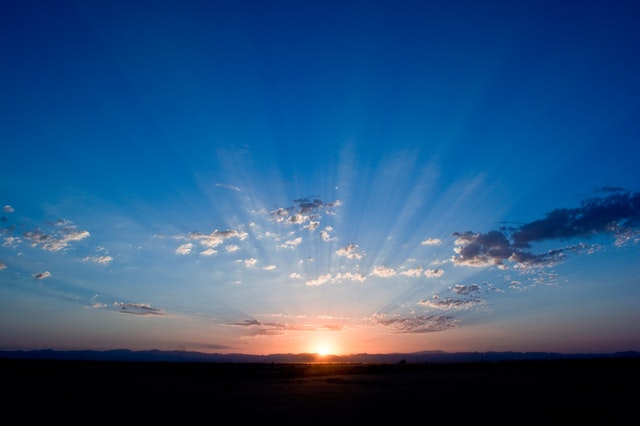 From the ashes of the bear market encompassing the cryptoverse, a powerful altcoin is rising to meet the needs of a new economy. Red Pulse Phoenix (PHX) is up over twenty percent over the past day and it doesn’t look like it’s ready to stop.

Phoenix (PHX) is the newest token swapped from the original Red Pulse (RPX) currency in August. Having successfully made the transition to an improved infrastructure, this alternative currency is flying high along with its investors as volume picks up alongside the company’s valuation.

But the story behind Phoenix (PHX) starts in October of 2017, as an exciting ICO gained steam under the token’s original brand, Red Pulse (RPX).

Research on the Blockchain

Red Pulse (RPX) began as a smart contract ecosystem built on the NEO blockchain. The motivation behind the team’s efforts included a desire to bridge the knowledge gap hindering global participation in Chinese industry. China, of course, has the 2nd largest economy in the world, yet remains difficult to understand for investors living outside of this massive country’s boundaries.

The accuracy and transparency of information relating to Chinese industry are lacking, to say the least. An overload of information and a broken research content ecosystem led Red Pulse (RPX) to find a blockchain solution. Utilizing their native cryptocurrency for transactions and blockchain for a publicly verifiable ledger, the new Red Pulse research content ecosystem was born.

The success of the venture has now allowed the team behind Red Pulse to innovate a new infrastructure suite. The rise of the gig economy and stringent regulatory requirements inspired the team to add a variety of brand new elements to their original infrastructure. The upgraded currency was rebranded alongside their open research platform, and Phoenix (PHX) was born.

Phoenix (PHX) is a revolutionary cloud-based solution to the cumbersome and manual nature of the expert network business model. The Phoenix network connects research consumers and producers with machine learning, language processing, and blockchain technology.

The Phoenix (PHX) network is implemented using ‘Proof of Creation’. Submitted content invokes a hash function on the NEO blockchain, converting the content into a hash script. This unique script is stored and registered as a non-fungible digital asset, proving creation and existence.

‘Proof of Ownership’ is also employed, allowing transfer of ownership while maintaining the immutable data attributed to the original creator.

Regulatory compliance, IP protection, and accountability are all improved significantly in the new Phoenix (PHX) research ecosystem. Providing an immutable record of specific information requests, comparing new and existing hashes and associating a distinct wallet address to each on-chain item, Phoenix (PHX) has risen from the successful implementation of the original Red Pulse (RPX) smart contract.

From the Ashes to the Sky

The Red Pulse Phoenix token (PHX) can be found on Binance and is currently leading the pack in today’s section of market gainers. As the coin market prepares for a rise of its own, early leaders like Phoenix (PHX) stand ready to take a significant share of the new participation coming into the cryptoverse.

Bitcoin Cash Hard Fork Dilemma: What is The Future of BCH?