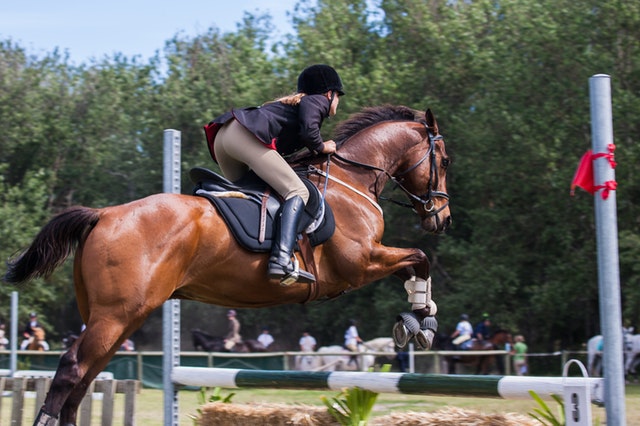 In the last 24 hours, amid some good Litecoin news, LTC is recording rather impressive gains. For several days, the seventh largest digital currency by market cap balanced just below $50, been unable to hit this important milestone (once again).

However, this changed recently, when LTC price surged by almost 3%, which allowed the coin to hit the $50 mark finally, and even exceed it. At the time of writing, the coin’s price is just above $54, with a 0.1% increase in the last 24 hours.

While a lot of LTC supporters greeted this Litecoin news, the coin has yet to stabilize. Due to the fact that the market still has not left the bearish trend behind, LTC might still drop to its old price.

However, many see this as big progress, believing that Litecoin will remain above $50. This is supported by the fact that LTC has already experienced slight drops since it passed this milestone, but its price has not gone below it. While it is still too early to say that $50 is the new bottom, many hope that his will turn out to be true.

Any predictions made right now are unreliable, as Litecoin is trying to stabilize after finally making this progress. Ever since it initially surged, its price was jumping up and down, usually by a few cents.

However, the trading volume has, in fact, go up by quite a bit. Following the Litecoin news, LTC volume increased to $372 million. Earlier price predictions for LTC claimed that the coin would hit as much as $600 by the end of the year. Considering how things are now, this almost certainly not going to happen, and it would take quite a bull run for LTC to even come close to this milestone.

Numerous analysts agree that something like this can still happen in 2019. Right now, Litecoin is clearly growing and attempting to establish itself at its new price. The effort is evident to analysts and investors alike, and the coin’s community has been thrilled to see such progress.

Why is Litecoin attracting attention?

Despite the fact that Litecoin is decentralized — it still managed to attract the attention of institutions, and even crypto funds. Investments started coming in, and this is likely the reason for the current growth. It is also open-source, it offers better speed than Bitcoin, and it is a cheaper option for those looking to make transactions.

In addition, the mining process is simpler, volatility is lower than that of BTC, while developers are quite skilled. On top of that, its total supply is relatively low, at 84 million tokens, all hardware wallets support the coin, and finally, LTC is one of the favorite coins of the people of China. Clearly, LTC has a lot of good things happening, and it has a lot to offer.

While it is unlikely that 2018 will end with LTC hitting $600, it is undeniable that the coin is making serious progress.