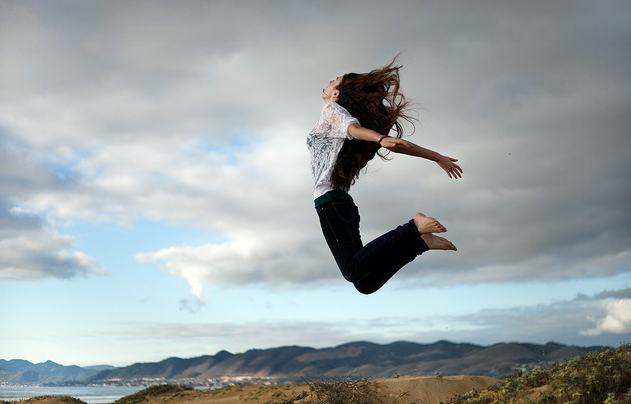 You probably already know that Ripple’s XRP cryptocurrency was never meant to be a retail currency. That’s to say that, for years, Ripple has not been interested in people like you and me being able to buy XRP tokens and use them to pay for goods and services or to store wealth. The point in the token is to be a mediating currency that would help, along with Ripple’s many platforms and services, to eliminate friction from international payments.

The times are changing. Ripple is still trying to make its token the world’s premiere mediating currency for banks, remittances, and financial institutions, and it’s slowly but surely succeeding.

It has more than 100 clients around the world that include some of the world’s biggest banks. Banco Santander, which is considered to be the world’s best bank currently, is already using Ripple’s technology to settle payments through an app for clients.

With Santander’s app, you never buy XRP directly, as an end user. But the payments you send to other users using the app are settled across borders by the system buying XRP, sending it across the globe, and then selling it for the fiat currency in which the other user must be paid.

That’s not to say that XRP has been unavailable to crypto enthusiasts. It has been. But it wasn’t straightforward to buy, and you usually couldn’t buy it directly (using a debit card in an exchange, for instance) but you had to exchange it for Bitcoins or some other of the cryptocurrencies that are considered base currencies in the world’s exchanges. That’s why today’s news is so relevant.

Breaking! Update your @AtomicWallet and buy $XRP with $USD in a few minutes! Check our tiny guide ???? #Ripple https://t.co/PbUWJXZKXY

As of today, you can buy XRP using Atomic Wallet, paying directly with any valid Visa or Mastercard debit or credit card.

Atomic Wallet is a cryptocurrency wallet known for its versatility. It’s available for Windows, macOS, and three Linux distributions (Ubuntu, Debian, and Fedora). There’s also a mobile version for Android and iPhones.

The wallet uses its proprietary Atomic Swap technology, which is a decentralized technology that uses a cross-chain exchange to avoid third-party risks. It supports almost more than 300 cryptocurrencies, most of which are the ERC20 tokens developed on Ethereum. But it also supports many important coins that are outside the ERC20 environment such as Bitcoin, XRP, Tron, Bitcoin Cash, Monero, XLM, Cardano, and EOS just to name a few.

The buying procedure is relatively simple. All you need to do is to download the software into your computer or cell phone, choose the amount you’d like to buy (there’s a USD 20,000 daily cap), fill up the verification form, and then receive the tokens in your wallet address.

Atomic Wallet’s website claims the whole process is safe, quick and takes about 25 minutes, on average, from beginning to end. And you can do it from a mobile phone if that’s your fancy.

The credit card payment is processed by Simplex, which is certified in the EU as a card processing company.

So Ripple keeps getting more partnerships that make its token more available to crypto enthusiasts, and not just for Ripple’s institutional partners. This increases demand for the currency, trade volume, and that, in turn, increases value. This is one of the reasons why, as we write this, the coin is trading at USD 0.533, after it broke the $0.40 psychological barrier last week.

Bitcoin is just about to explode and dominate the cryptoverse again